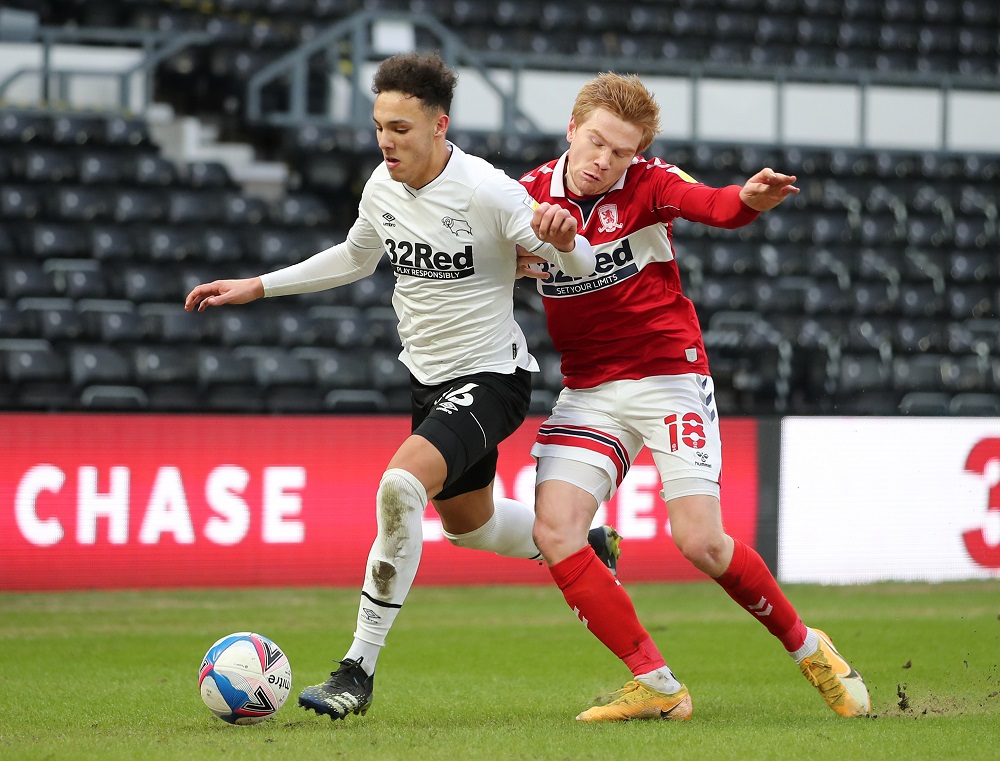 Celtic’s top scout Mick Doherty watched Derby County left-back Lee Buchanan in action last week as the Hoops weigh up a January bid for the England Under 21 international, according to reports in the UK.

The defender’s contract at Pride Park expires at the end of the season and, with the Rams in financial dire straits, they are said to be prepared to let the player leave in the New Year.

Buchanan is only 20 years of age, and has been targeted by the likes of Arsenal and West Ham over the past year, but Celtic’s interest in the fullback has been longstanding.

They were first linked with Buchanan back in July but, at the time, they were unwilling to pay the transfer fee that Derby were demanding. The situation has changed drastically since then.

Hoops boss Ange Postecoglou has confirmed there are plans afoot to reinforce the squad in January and it appears Buchanan is a prime target.