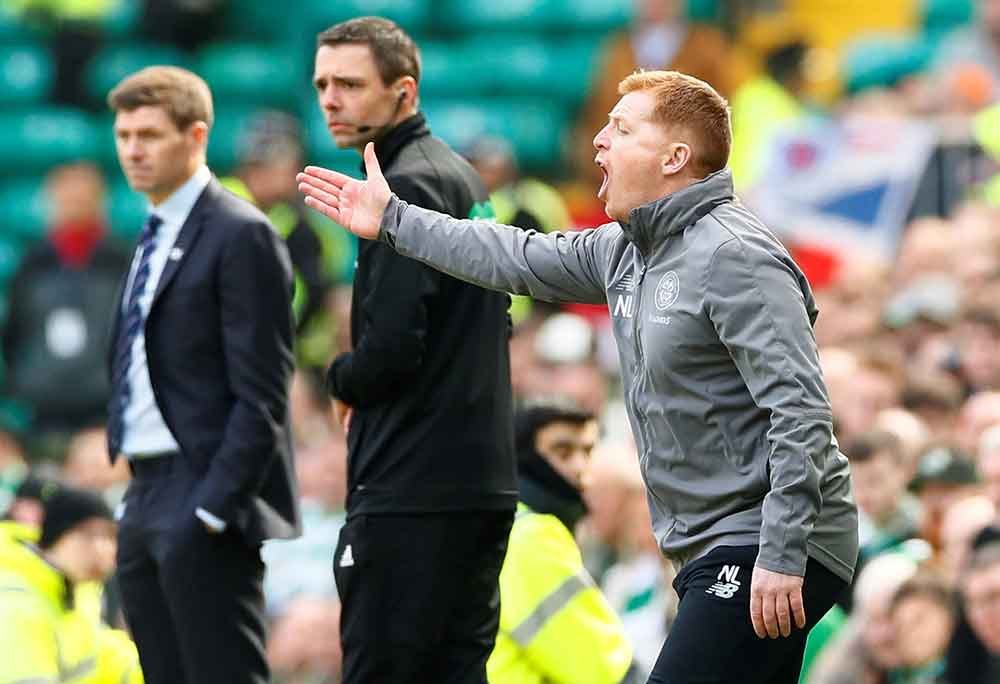 Ex-Celtic forward Charlie Nicholas does expect his former club to come out on top when they face Championship side Hearts in the Scottish Cup final this weekend.

The former Sky Sports pundit has, though, delivered a warning to Hoops boss Neil Lennon, stating that their opponents will be up for the game and they need to guard against a potential upset:

“Hearts will be fuelled by the controversial circumstances of their relegation. Robbie Neilson’s side will make it physical but Celtic should win. Not that they will get much time to celebrate as they could be back down to third in the league again this weekend! If Celtic thought losing to Ross County was bad, the backlash from a defeat on Sunday would be scary. Lenny should forget loyalty and go with form.”

A defeat for Celtic on Sunday would almost certainly spell the end of Lennon’s reign in charge so getting the team selection right for the cup final takes on added importance.

Some reports have suggested that captain Scott Brown could be recalled to the team but such a move would be unwise, considering the excellent recent form of both Ismaila Soro and David Turnbull.

There is no room for sentiment in such a massive game and while Brown may be looking for one last memorable cup triumph before hanging up his boots next summer, his form simply doesn’t merit a place in the starting eleven.