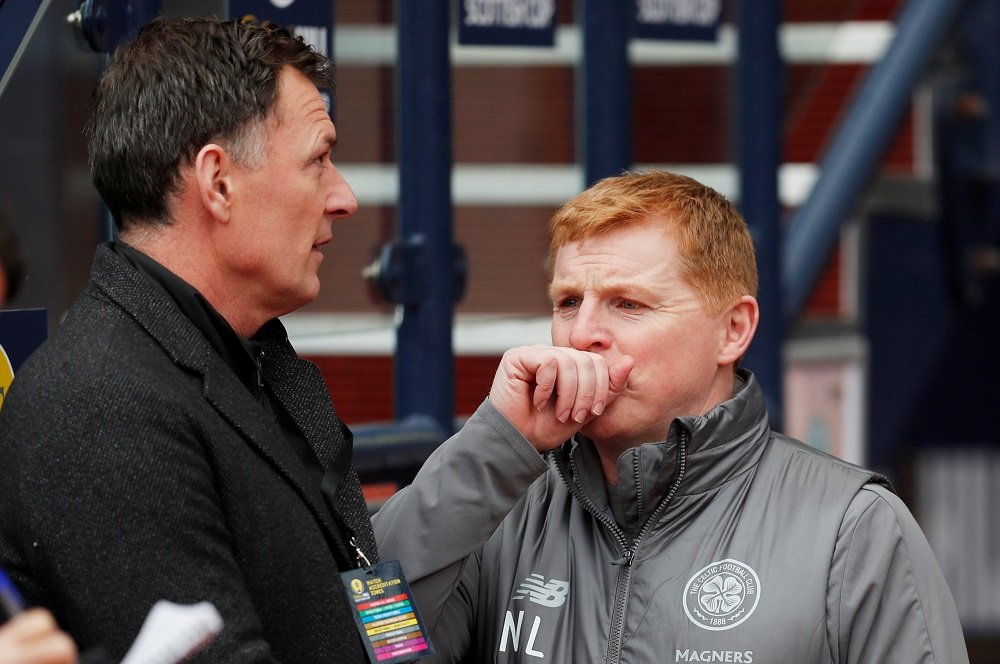 Former Celtic striker Chris Sutton has given his seal of approval to the Hoops securing Mohamed Elyounoussi on a second loan spell from Southampton.

The Norwegian international had his injury problems during his first campaign in Scotland, but he did perform well when he was fit.

Despite concerns over his fitness, Sutton took the Twitter following the announcement to say that the signing of Elyounoussi was the right decision:

Elyounoussi another year is good business from Celtic…

With transfer funds likely to be limited due to the current financial climate, signing a player, who was snapped up by the Saints for £16m, on loan seems like a no-brainer.

Of course, it does somewhat depend on what percentage of Elyounoussi’s wages the club are paying, as well as a loan fee, but it would have been very hard to sign someone of the Norwegian’s quality on a permanent deal.

Fans will now be hoping that the 25-year-old can stay injury-free and help the team to a historic tenth successive league title.