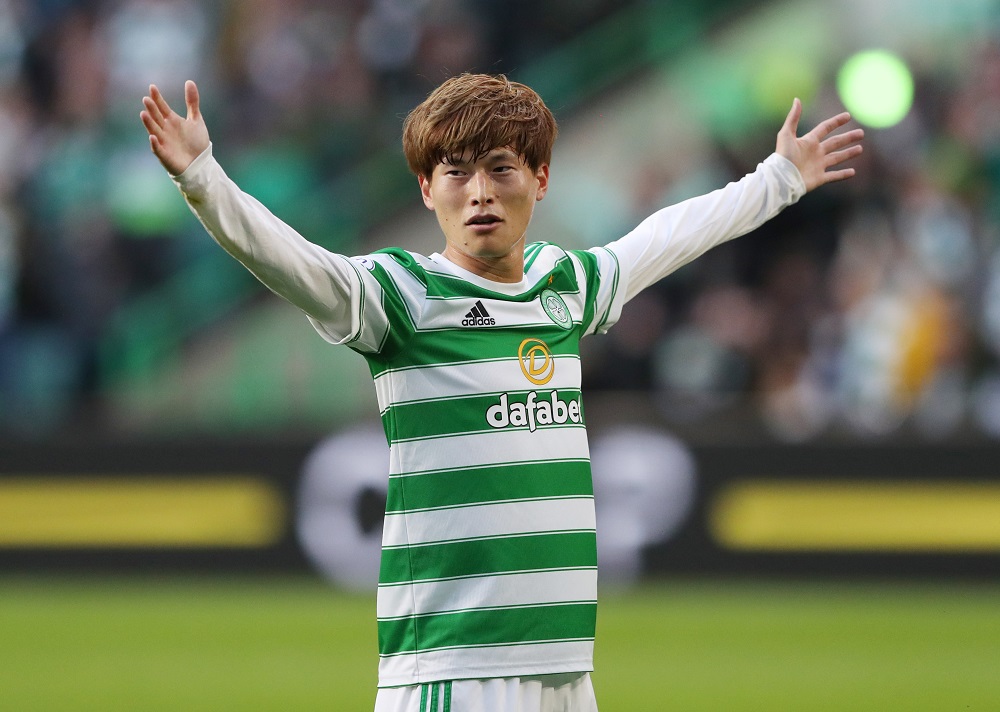 Celtic forward Kyogo Furuhashi is expected to be sidelined for between three to four weeks with a knee injury he sustained on international duty.

The 26-year-old had to be substituted five minutes into the second half of Japan’s World Cup qualifier against China on Tuesday and he could now miss several matches for the Hoops.

Supporters on Twitter are rather frustrated by the news but, after initial reports suggesting he could be sidelined for seven games, some are relieved he may not be out for as long as first feared:

Could have been a lot worse, never the less it’s a massive blow huge games coming up. Time for the new boys to step up their never gonna get a better chance.

Thats a pity – Opportunity for others to rise to the challenge, there isn’t room for a single point of failure

Could be worse, he’ll get the rest he needs but I do worry about not having his dynamism in the European ties.

You can’t get away from the fact, though, that it is a big blow. Kyogo has been Celtic’s best player since the start of the season and his absence will be keenly felt.