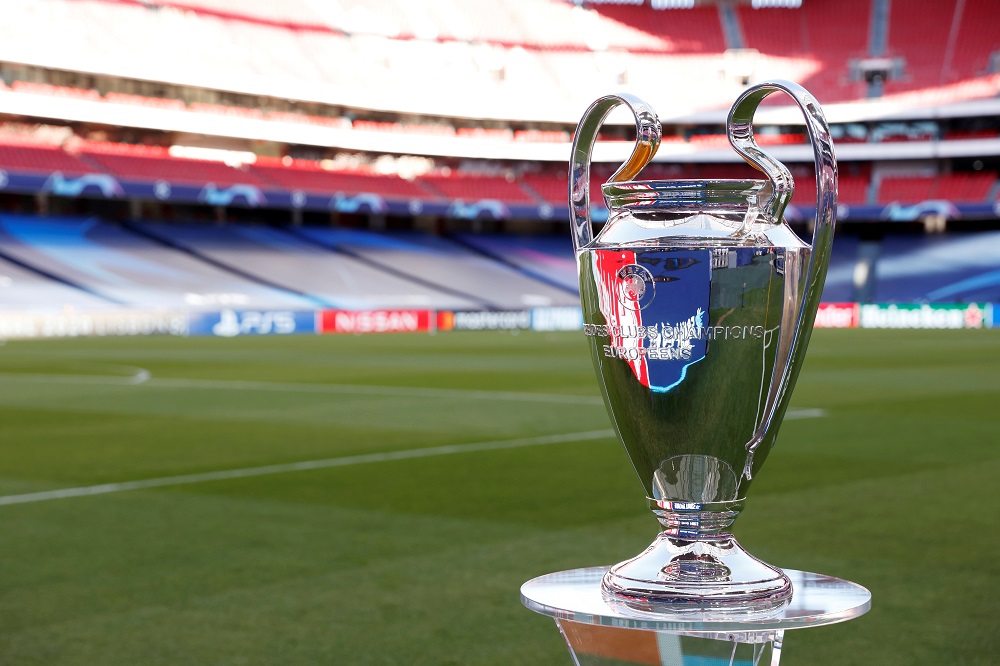 The European Leagues association has publicly criticised two aspects of UEFA’s planned Champions League revamp ahead of the 2024/25 season.

At the moment, the proposals will allow two of the 36 clubs to be selected purely based on coefficient rankings rather than where they finished in their domestic leagues. European Leagues president Claus Thomsen has raised concerns about sporting integrity:

“We believe the principle of sporting merit is the heart of the football mode It’s still our firm belief and position that such a thing can’t be introduced into the European club competitions. We have had good dialogue with UEFA on this and think we will find common ground with this.”

“Raising these issues are not contrary to UEFA. It is fair to say our expectation is that UEFA also has the position of sporting merit being at the core of European and domestic competitions.”

As part of the revamp, the group stages will be transformed into a single league format, where each team plays ten games. The four additional matches have led to major worries about fixture congestion, which Thomsen says need to be addressed:

“An increase of more than 50 per cent of games will hurt the vast majority of clubs and benefit very few. We need to have a lower number of rounds. [UEFA] also have the position that we need to balance matchday calendars for all competitions to have a positive development.”

Thomsen’s stance was backed up by the European Leagues managing director, Jaco Swart. We shall have to wait and see whether opposition from those within the game will lead to UEFA changing their plans. Whilst these proposals won’t affect Celtic over the next couple of seasons, it is something that fans should look out for down the line.