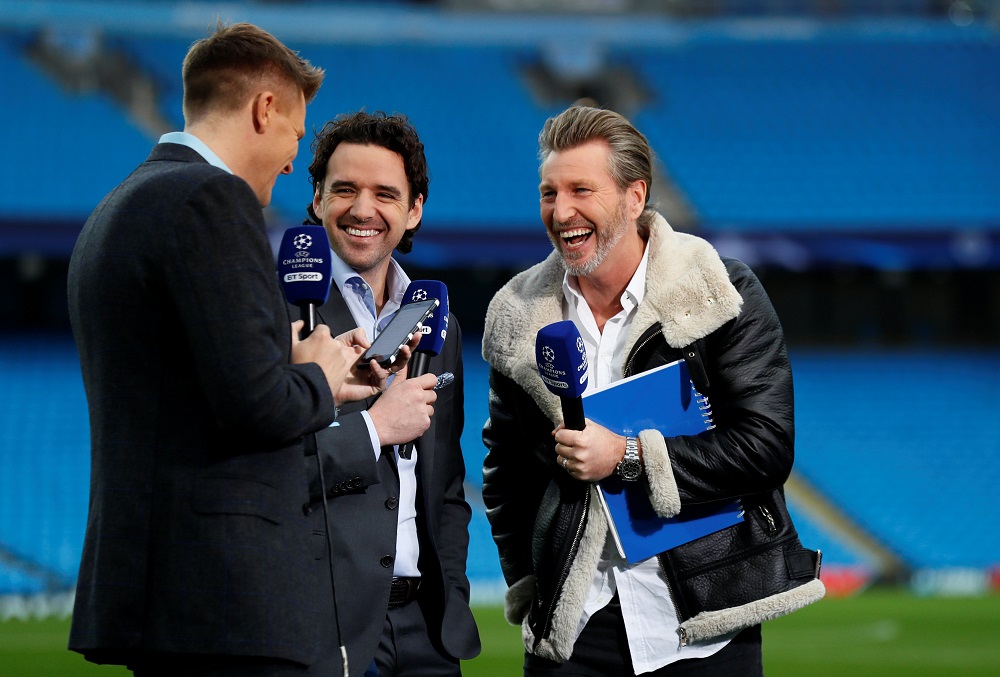 The BT Sport pundit, who won two Champions League medals in his playing career, believes the Hoops may well have found a gem:

“I’ll tell you what, Jota was a handful all game, terrific. Step overs, trickery, bit of pace.”

Considering he has only made two appearances for Celtic so far, Jota has certainly made an impression, both on supporters and pundits.

The Portuguese winger looked decent on his debut in the 3-0 win over Ross County last weekend, and he delivered a very good assist for Albian Ajeti in the defeat to Betis.

There is, though, definitely room for improvement. Jota will need to improve his work rate and trackback when needed. Although none of the four goals conceded in Seville can be blamed on him, the defence was left far too exposed at times, and some of that has to go down to forward players, like the Portuguese, not doing enough without the ball.