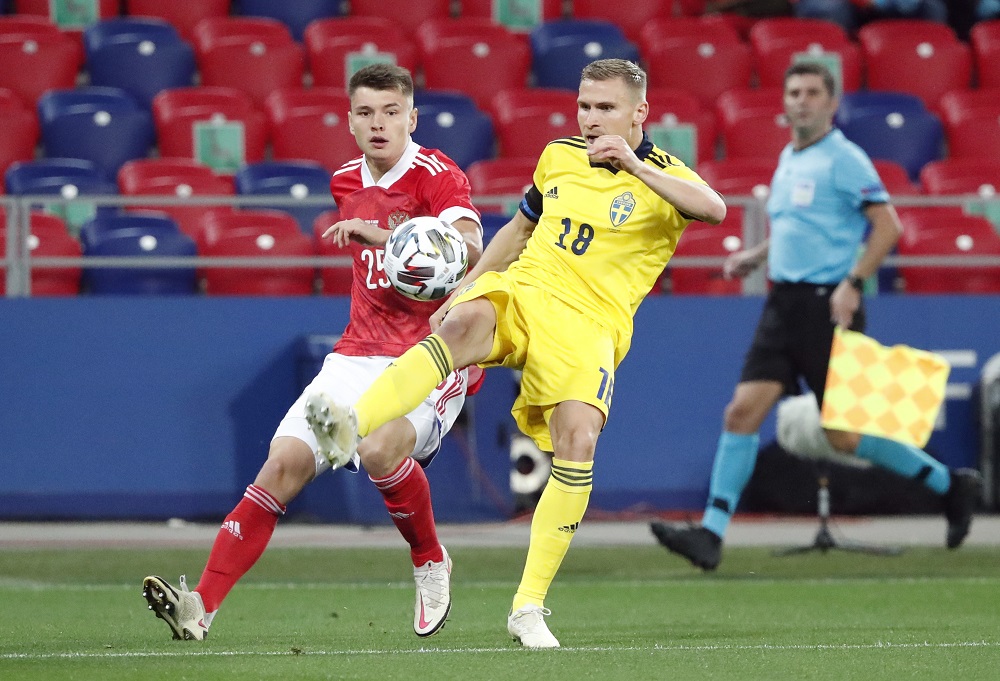 Ex-Celtic player Frank McAvennie has criticised Carl Starfelt after some less than impressive performances since his arrival at the club in the summer.

The Swedish international was snapped up for £4m from Russian side Rubin Kazan back in July, but he has struggled with the pace of the game in Scotland during the opening weeks of the season.

McAvennie thinks that manager Ange Postecoglou may well take Starfelt out of the side when Christopher Jullien returns to fitness:

“Starfelt hasn’t impressed me too much in all honesty, he’s been too slow so far. I think Postecoglou takes him out when Jullien is fit. But he’s at a new club and there’s no reason he won’t kick on.”

It is fair to say that Starfelt has been far from convincing since moving to Celtic Park, and it will be hoped that his shaky start is nothing more than a settling-in period for the 26-year-old.

Jullien is, though, believed to be some way off a return to first-team action, so it’s likely that Postecoglou will keep faith with Starfelt to see whether he can build a good centre-back partnership with Cameron Carter-Vickers.