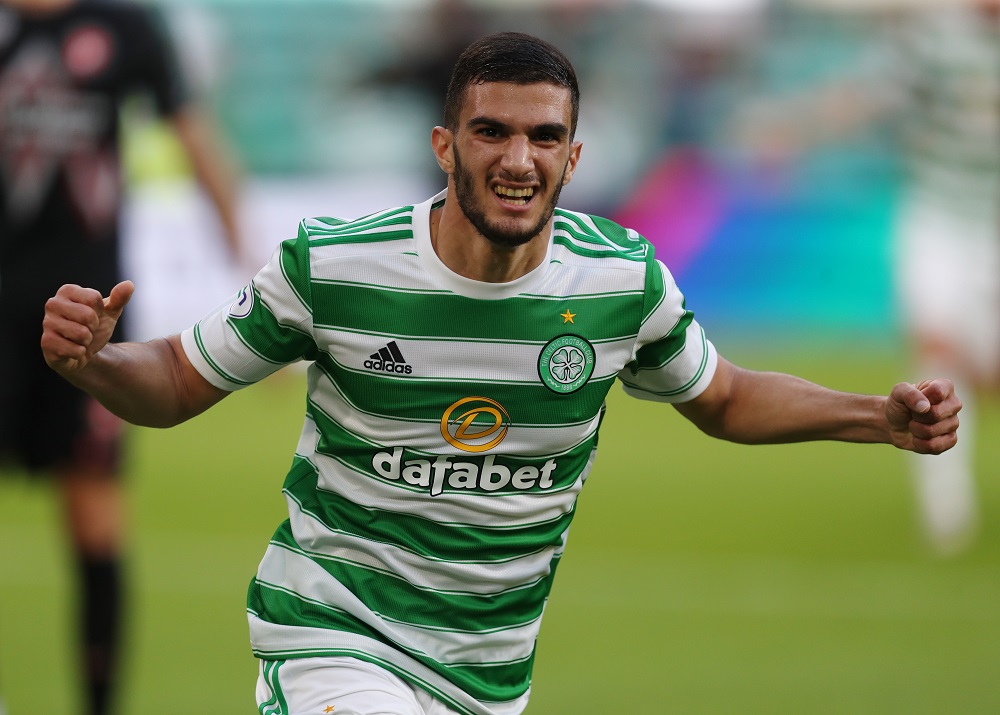 Celtic winger Liel Abada has revealed that there was interest from other teams before he opted to make the switch to Scotland back in July.

The 19-year-old was snapped up from Israeli side Maccabi Petah Tikva for a reported fee of £3.4m but the forward claims he did also have offers from both Greece and MLS:

“There were other clubs interested in me like Olympiacos and a club in the USA, but I had no regrets at all about signing for Celtic.”

Abada has been rather inconsistent during his first couple of months at the club but he has still already scored four goals and provided four assists in 11 appearances.

He may only be a teenager but Hoops boss Ange Postecoglou has had to rely pretty heavily on him to come up with the goods, with the likes of James Forrest and Kyogo Furuhashi having been sidelined with injuries recently.

After a rather disappointing display against Livingston at the weekend, Abada will be hoping to make amends by getting on the scoresheet versus Raith Rovers in the League Cup tomorrow evening.