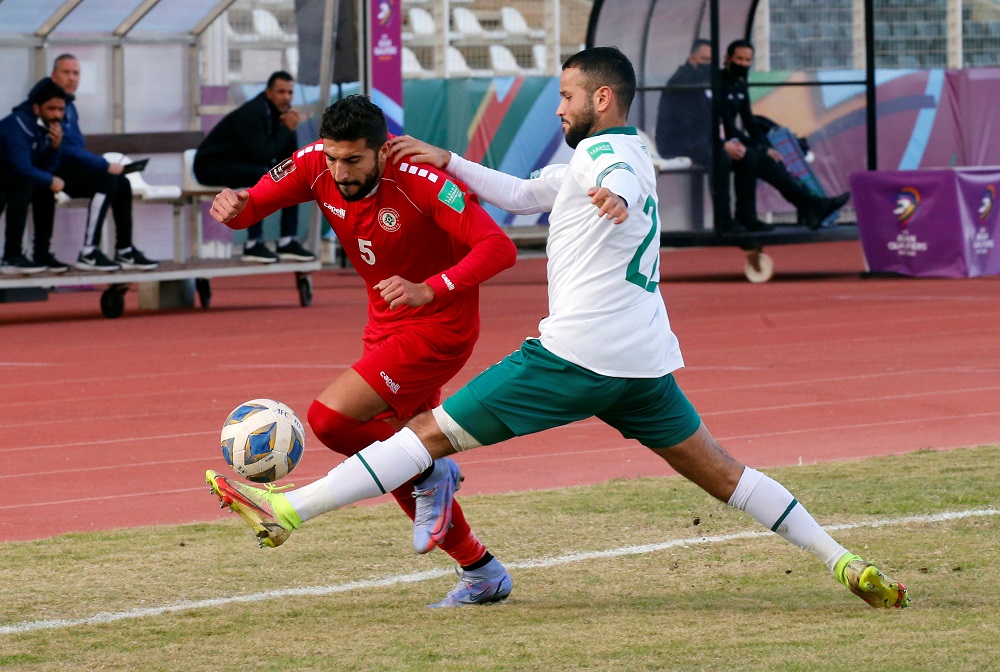 Hammarby sporting director Jesper Jansson has claimed that he has not been contacted by Celtic about their interest in left-back Mohanad Jeahze.

Reports in Sweden claim that the Hoops sent a representative to see the Iraqi international play against Malmo on Monday evening but, when asked about the speculation, Jansson gave very little away:

“Nothing new [to add]. I know nothing more than what is written in the media. There is certainly an interest but I have not heard anything.”

Both the Scottish and Swedish media are insistent that Celtic are pursuing Jeahze so they must be something to these stories. The defender is closing in on the final year of his contract at Hammarby so his club are likely to be open to a sale for a reasonable price.

It is believed that a fee between £1.6m and £2m could actually be enough to secure the fullback’s services, which could be an excellent deal for a pretty experienced player. His arrival would add depth in an area of the pitch which is badly needed, with Greg Taylor currently the only real senior option on the left-hand side of defence.