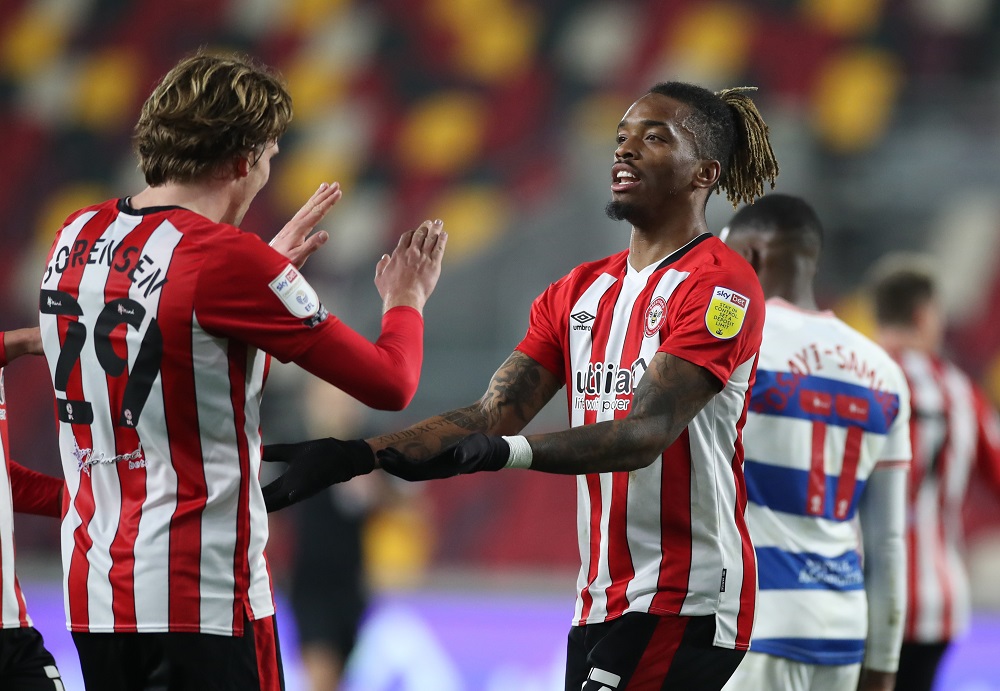 Brentford striker Ivan Toney has confirmed he could have signed for either Celtic or Rangers before he decided to make the move to the Bees back in 2020.

The 25-year-old was snapped up by the English Premier League side for an initial £5m when they were still in the Championship, but Toney claims there was a chance for him to make the switch to Glasgow:

Considering Toney scored 33 goals during his first season for Brentford, both Celtic and Rangers will be regretting the missed opportunity.

The Hoops have brought in the Eredivisie top scorer from last campaign Giorgos Giakoumakis from VVV Venlo in the summer to add goals to the team. However, the Greek international has not played a single minute for the Scottish club so far due to fitness problems.

It is believed that he could now make his first appearance against Aberdeen at the weekend, but whether the forward will make the same impact that Toney has made at Brentford, we shall have to wait and see.