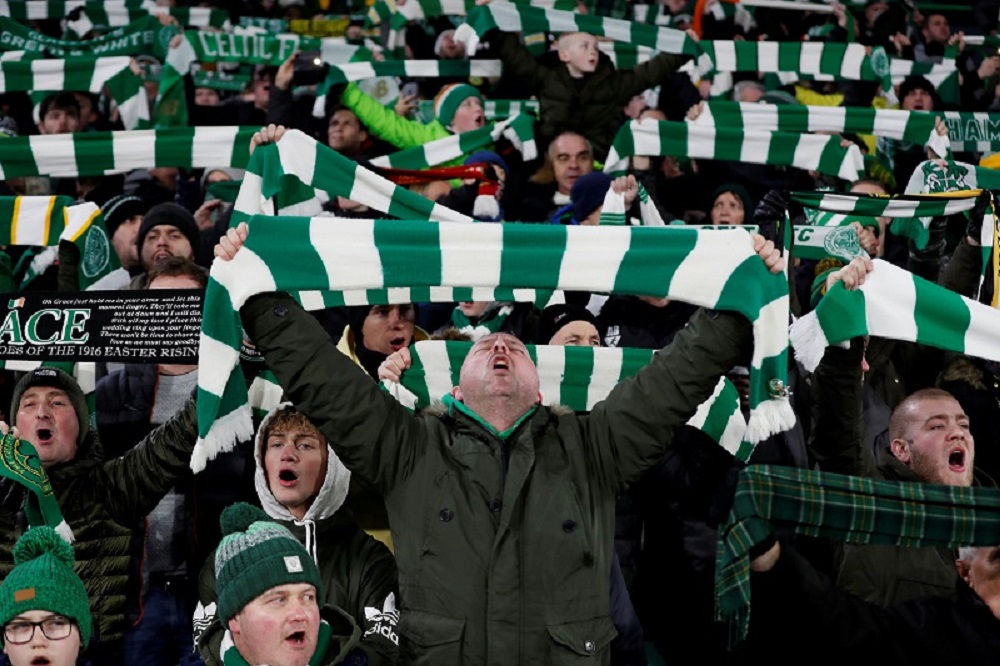 With Celtic manager Ange Postecoglou stating he is hoping to bring in signings early on in the January transfer window, fans have been discussing who the Hoops could go after.

A former Rangers target, Heerenveen midfielder Joey Veerman, has been suggested as a possible option and supporters on Twitter have been debating the merits of making a move for the Dutchman:

Kyogo would be scoring in Larsson numbers.

Somebody that would actually spot Kyogos runs😅

He’ll end up at Villa

Looks like something we already have in turnbull,doesnt look the quickest,sure can pass but have that already in mcgregor,and countless midfielders at celtic and at 8.5 + no thanks

Veerman looks to be a very talented young player but the cost of the transfer appears to be a big stumbling block if Celtic were interested in snapping up the 22-year-old.

The player was previously valued at around €10m (£8.5m), and that figure is unlikely to go down considering both his contract situation and current form.

Veerman’s current deal runs until 2024, and he has started this season very impressively, scoring two goals and providing five assists in 13 appearances for Heerenveen. Postecoglou will probably be pursuing more realistic targets in the New Year.