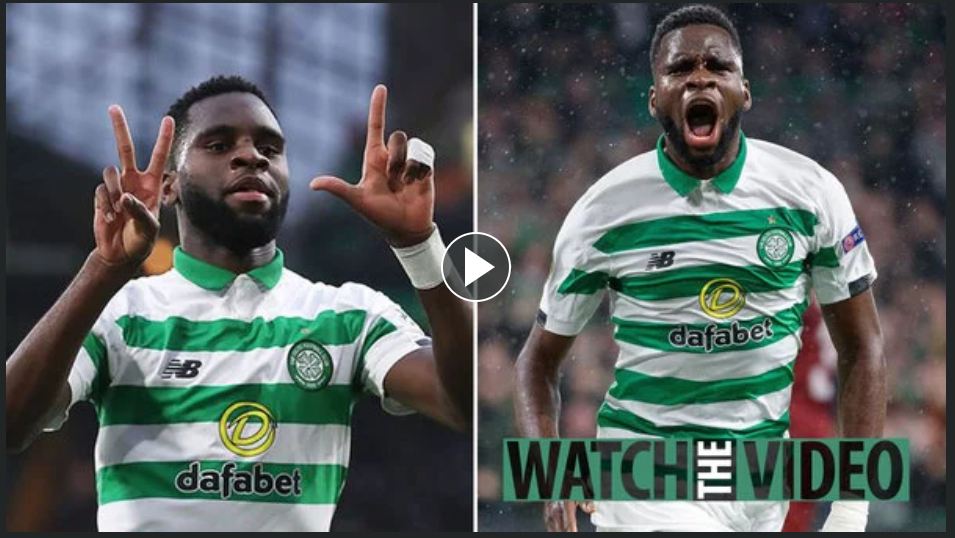 Lennon admits the extended transfer window can be unsettling — but insists Edouard is content, despite starting yesterday’s 3-0 win over Hibs on the bench.

He said: “We don’t want Odsonne to go, obviously, and we have had no significant interest in him as yet.

“There’s always a bit of agitation when the window is open, but speaking to him he seems content enough.

The France Under 21 international has been heavily linked with a £30m switch to Arsenal, as well as a number other English teams, including Chelsea, Manchester United and Everton in recent months.

However, Lennon is very hopeful that Edouard will be staying put as the Hoops look to win their tenth league title in a row next season:

“He hasn’t said anything to me about wanting to go. Whether that changes over the next while, we don’t know. But we have him on a really good contract, and we are in a strong position to rebuff any interest in him. We don’t want to sell him. 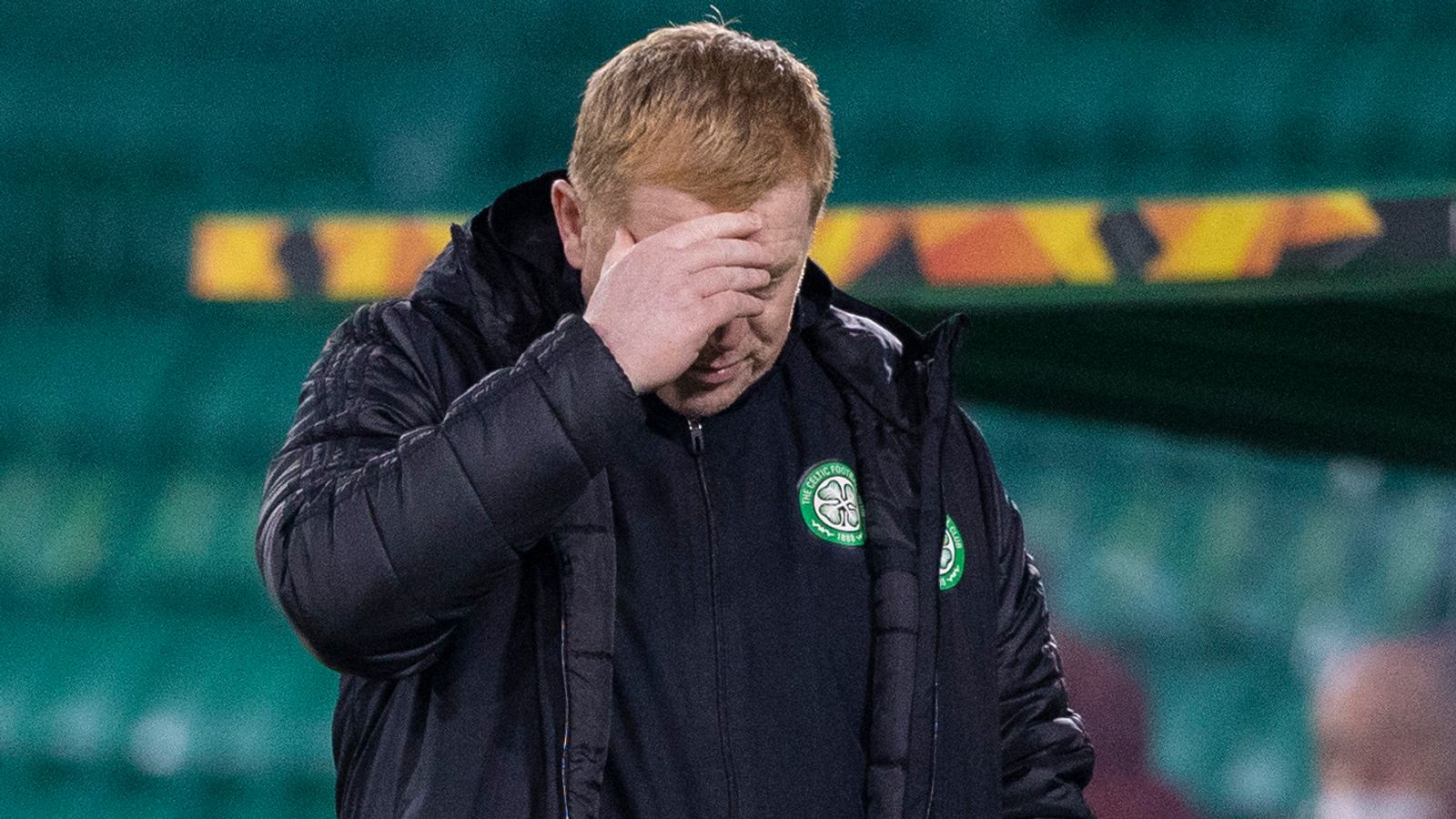 “We are happy with him and he seems quite happy here. We are going for 10-in-a-row and that might be a big motivating factor for him to stay.”

A lot will depend on what offers they receive for Edouard, with the 22-year-old having impressed with his superb performances at Parkhead this campaign.

In the current financial climate, Celtic will be tempted to keep him for another year anyway, to allow his value to rebound but it must be pointed out that, if he doesn’t sign a new contract, he will have just twelve months left on his current deal next summer.