‘Looks A Baller’ ‘Brazilian Bitton, Sign Him Up’ Fans Excited As Celtic Are Linked With Copa Libertadores Winner 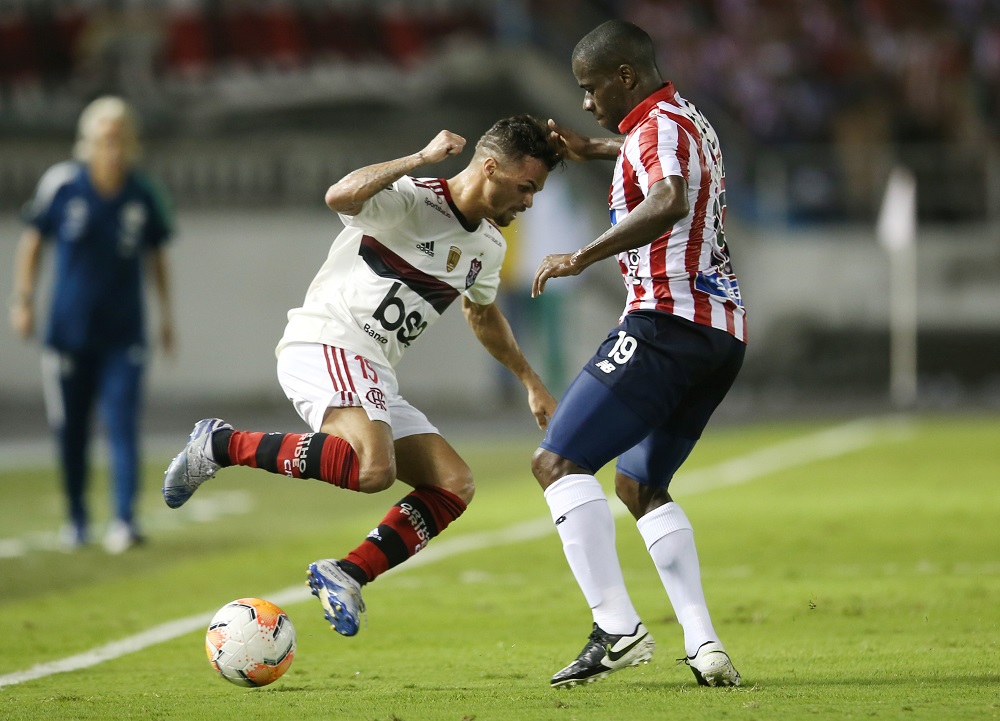 Celtic are targeting Lommel SK midfielder Vinicius Souza, according to reports in the Scottish media.

The Brazilian spent the season out on loan at KV Mechelen, where he made a big impression and, in addition to the Hoops, he is now attracting interest from the likes of Club Brugge, Fenerbahce and Bologna.

It is believed that Ange Postecoglou’s side will hold talks with the Brazilian’s representatives ahead of a possible bid and supporters on Twitter are firmly behind a move for the player:

The guy looks a player

Souza, O’Riley and McGregor (c) with options on the bench. I love the look I colour midfield already.

Type of player needed plus jota and big Carter 🍀🍀🍀

Souza does look to be a perfect replacement for Nir Bitton. He did play the majority of his games as a holding midfielder last season but he has started some matches in defence.

The 22-year-old has already won three major trophies in his career with previous club Flamengo, most notably the Copa Libertadores, although he didn’t get off the bench when his side beat River Plate in the final back in 2019.