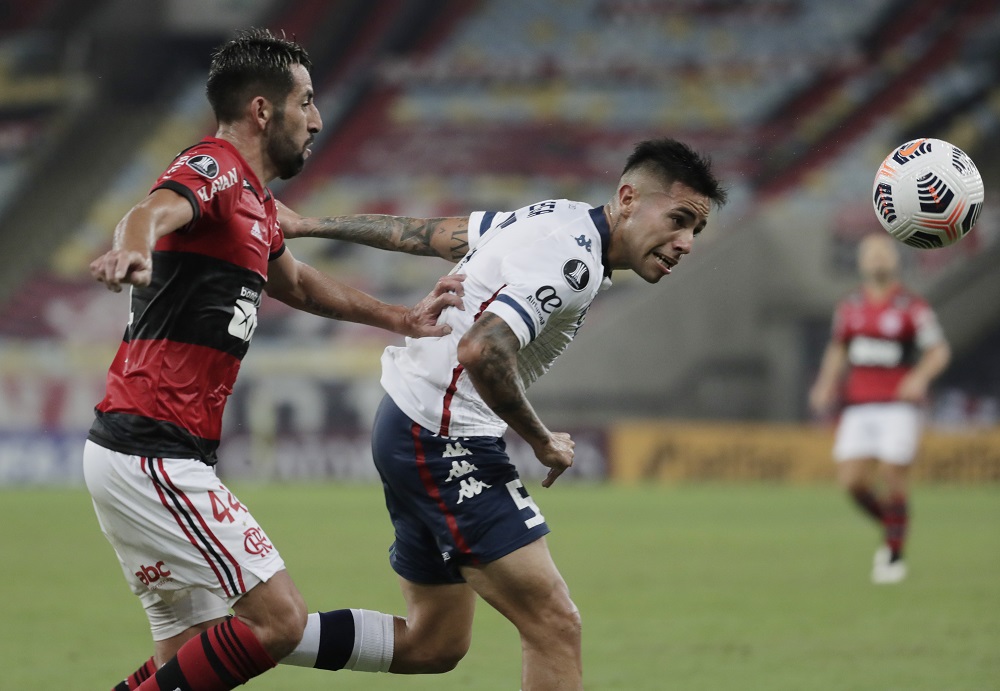 The 23-year-old has been capped at youth level by Argentina, having played at the Under 20 World Cup in 2019, and he also featured at the Olympics last summer.

Fans on Twitter are surprised that the Hoops are looking so far afield as they look to strengthen the squad, and while some are concerned that signing a South American may not be a good idea, others believe it could be a shrewd piece of business:

Exactly the profile of player we should be looking for

We’re looking at players in the Argentine league now, our scouts are all over the gaff

Izaguirre did well, Morelos has worked out for rangers. I think Times have changed since the days of scheidt

Young & talented..There Hungry for Football in Argentina..So he would fit in well 💚🇳🇬👌

There would definitely be concerns about Ortega acclimatizing to a new country and a new league but, with Taylor also in the squad, there would be no need to throw the Argentine in at the deep end.

Whether Celtic will end up making a formal approach for Ortega, we shall have to wait and see. The club are also looking at other options, including Hammarby’s Mohanad Jeahze.