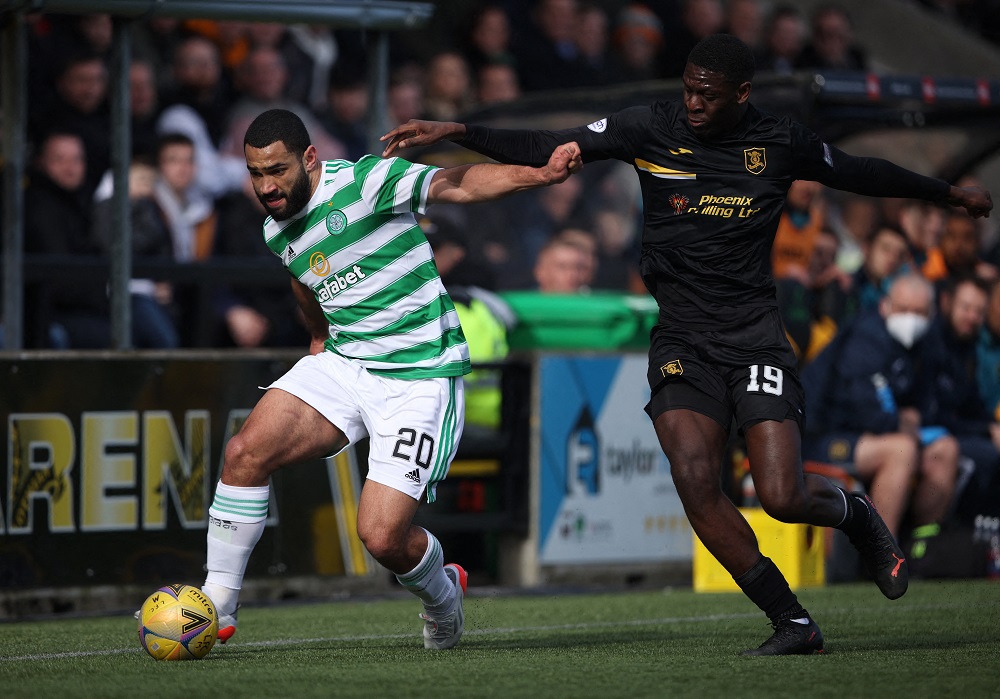 Cameron Carter-Vickers says he is still not sure whether he will return to Celtic on a permanent basis.

The American international’s loan spell at Parkhead has effectively come to an end but the Hoops do have until June 15th to trigger their option to sign him for £6m. Even so, Carter-Vickers suggests that the Scottish champions may be trying to renegotiate the deal with his parent club Tottenham:

“I have really enjoyed it at Celtic. We were good to watch and an enjoyable team to play in. I am 24 now and want to be somewhere where I can settle for a few years. But obviously, it’s not just my decision. Celtic have to come to some kind of agreement with Tottenham so it’s not completely in my hands.”

“I just want to be somewhere playing football. If I’m being completely honest, I think it’s time to move on permanently. I’m happy with last season. I really enjoyed my time there. But what will happen in the future? I’m not too sure. Will I go back? You never know. I just want to be somewhere where I enjoy my football and get on with the manager. The manager at Celtic is a top manager who wants to play out of the back and keep possession, which suits me.”

English teams, including Everton, Southampton, Fulham and Bournemouth are all believed to be interested in Carter-Vickers and, if an agreement with Celtic is not signed in the next two weeks, then these four clubs will be able to table bids of their own for the defender.

The player’s comments do suggest that his preferred destination is Glasgow, but it does look as if talks with Spurs will go down to the wire. Fans will be hoping that a deal will be struck so Carter-Vickers remains at Celtic.