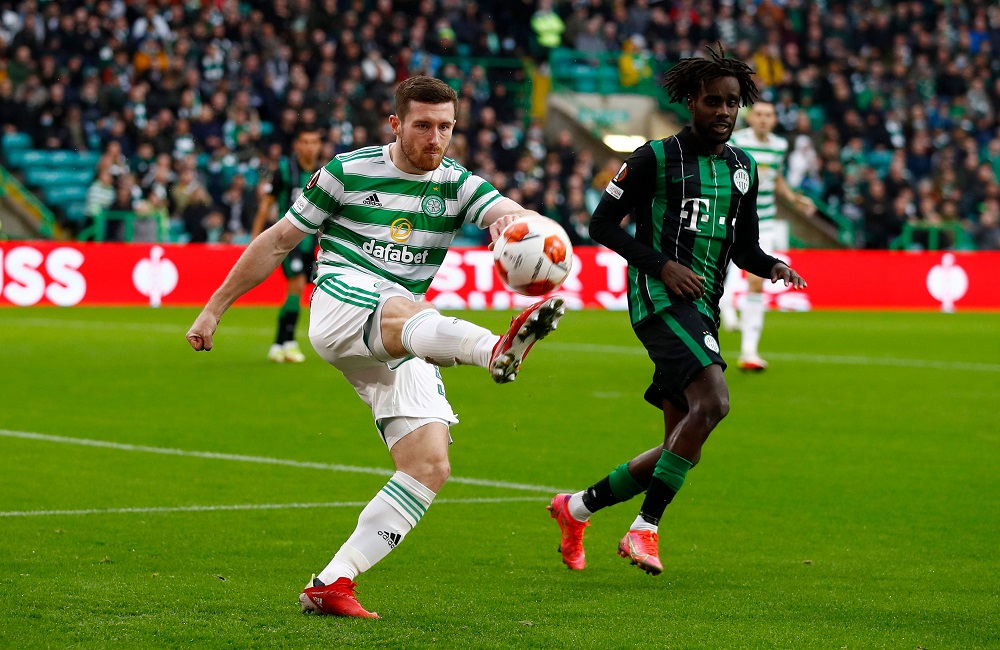 Celtic right-back Anthony Ralston was handed a new four-year contract earlier this week and it has left many supporters reflecting on whether they were too quick to judge the 22-year-old.

Many felt that the defender was simply not good enough to make it at Parkhead and, while the minority still feel that is the case, there are a number of fans on Twitter who are glad that they have been proven wrong:

Player of the year so far

Listen he may not be the best footballer out there for sure, the desire, passion, commitment and spirit he shows when he wears the jersey he is worth his place in the squad.

I genuinely never thought Ralston had the quality he has shown,well done to Anthony👍🍀

Hes improved but still not celtic class for me.

Fair play to him, he has defo earned a new contract. But if this is indicating that he is first choice right back for the foreseeable, then we won’t be winning any leagues

Didn’t prove me wrong. Been saying the lad should be given his chance for years now. Delighted for him and its well deserved. 👍

You can’t really argue with the statistics. In 21 appearances for the Hoops this campaign, Ralston has scored four goals and contributed two assists, which is not bad going for a fullback.

There are some that believe that Josip Juranovic will eventually supplant Ralston as first-choice on the right flank but the Scot has shown real grit and determination to prove himself.

A lot of the credit has to go to manager Ange Postecoglou who has kept faith with the player at the start of this season when many were calling for him to be replaced at the first opportunity.