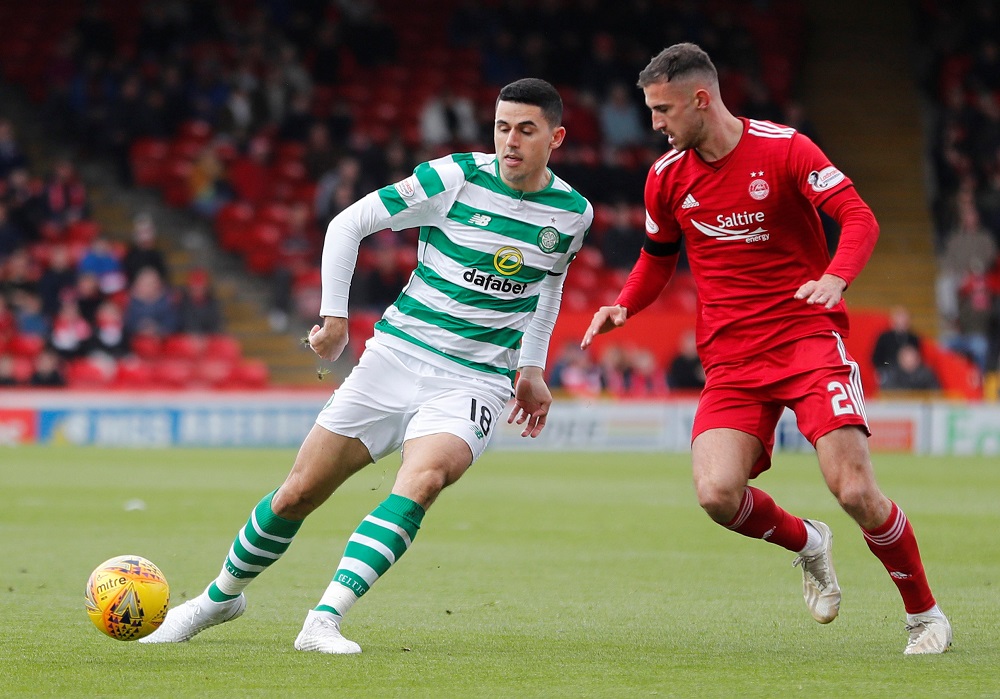 Celtic manager Ange Postecoglou has said that both Tom Rogic and Carl Starfelt are still in with a chance of facing St Johnstone next Saturday.

Rogic has been sidelined with a hamstring problem since the 3-1 win over Hibernian at the backend of last month, with Starfelt picking up a similar injury in the 0-0 draw against Livingston a few days later.

With the League Cup semi-final fast approaching, Postecoglou claims that Rogic and Starfelt could feature, with the Australian playmaker the likeliest to start at Hampden Park:

“Carl and Tommy are trying hard to make the semi-final next weekend. It’s obviously an important game but we also have an important one four days later. Tommy is probably a little bit ahead of Carl at the moment, but I wouldn’t rule either of them out right now. We won’t put them at risk so it’s probably going to be one of those touch and go ones.”

While Starfelt’s return would be a boost, the presence of Rogic would undoubtedly have a huge impact on the Hoops’ chances of progressing to the final.

The 28-year-old was in outstanding form before he sustained his latest injury, and his availability for the match next weekend could hand Postecoglou a major attacking weapon to deploy in one of the biggest matches of the campaign so far.