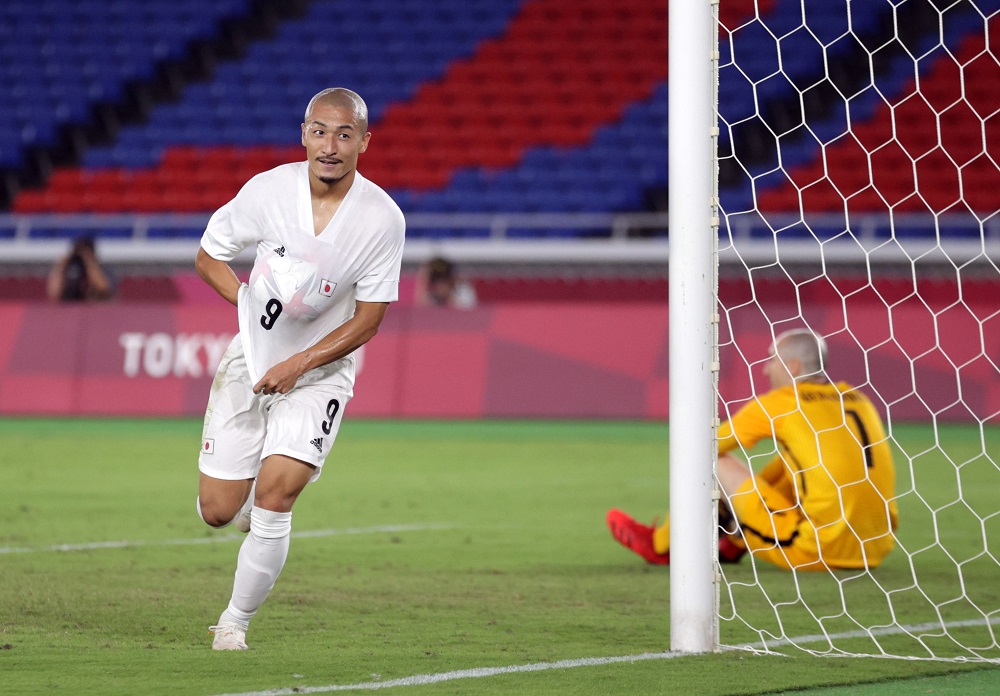 Celtic manager Ange Postecoglou has refused to be drawn on speculation linking the Scottish club with a bid for Yokohama F Marinos forward Daizen Maeda.

Reports earlier this week claimed that the Australian was considering the 24-year-old as a potential target for the January transfer window but, when asked about the links, Postecoglou did not give much away with his response:

“I can neither confirm or deny. There is no doubt the Japanese league is one I know well, I have an advantage there. Obviously I know Deizen well, I was the one who brought him to Yokahama F Marinos but I can definitely confirm we are not in advance talks with anyone to sign anyone at the moment. We will be casting the net far and wide, we are not going to just limit it to the Japanese league.”

Maeda has been in very good form for Yokohama this campaign, scoring 18 goals in 30 J League appearances. He generally plays as a withdrawn striker or on the leftwing, and he would certainly add more depth to the Hoops’ forward line.

Postecoglou’s knowledge of Japanese football has already proven invaluable, with the capture of Kyogo Furuhashi back in July, and it will be interesting to see whether the Australian can pull the rabbit out of the hat for a second time if Maeda does arrive at Parkhead in the New Year.