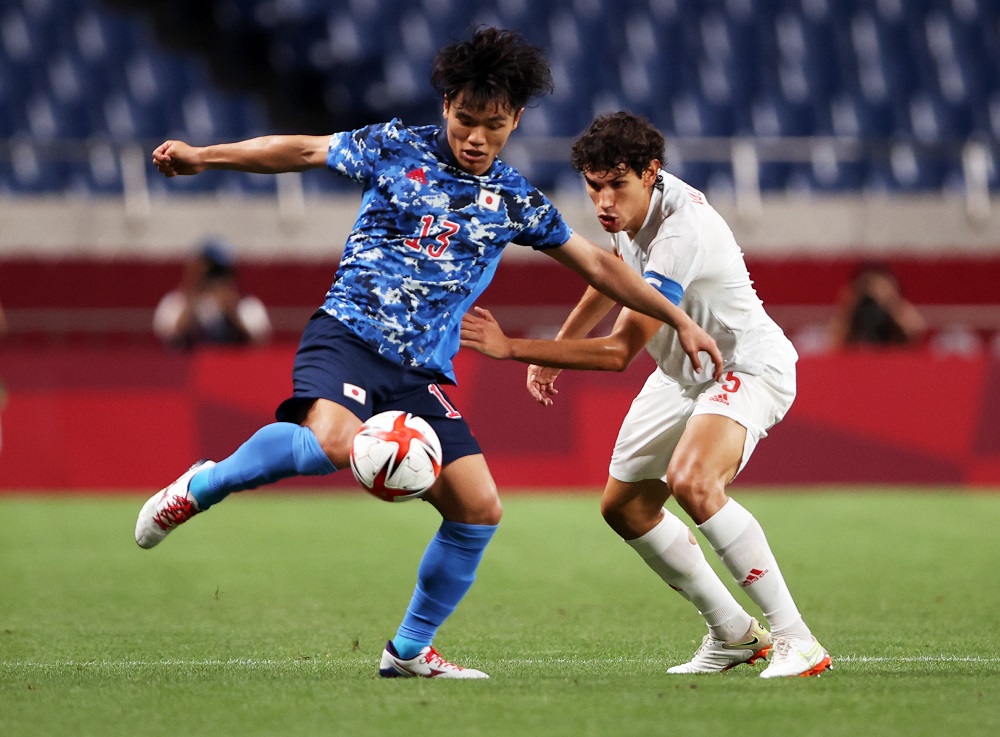 Celtic have “begun negotiations” with the agent of Kawasaki Frontale left-back Reo Hatate, according to Football Scotland.

The website reports that “preliminary” discussions have already taken place, with the Hoops aiming to secure the 23-year-old during the January transfer window.

Hatate’s contract expires on January 31st, 2022 so Celtic do have a decision to make. They can either wait until the end of the month to sign the defender on a free transfer, or they can pay a small fee to his club in order to get him earlier.

Signing a left-back is a key priority for manager Ange Postecoglou, who has resorted to playing right-back Josip Juranovic in the absence of the injured Greg Taylor.

It must be said that Hatate has played just as many games as a central midfield player this season so that flexibility could also prove to be very useful. We shall have to wait and see whether a deal is concluded in the New Year.