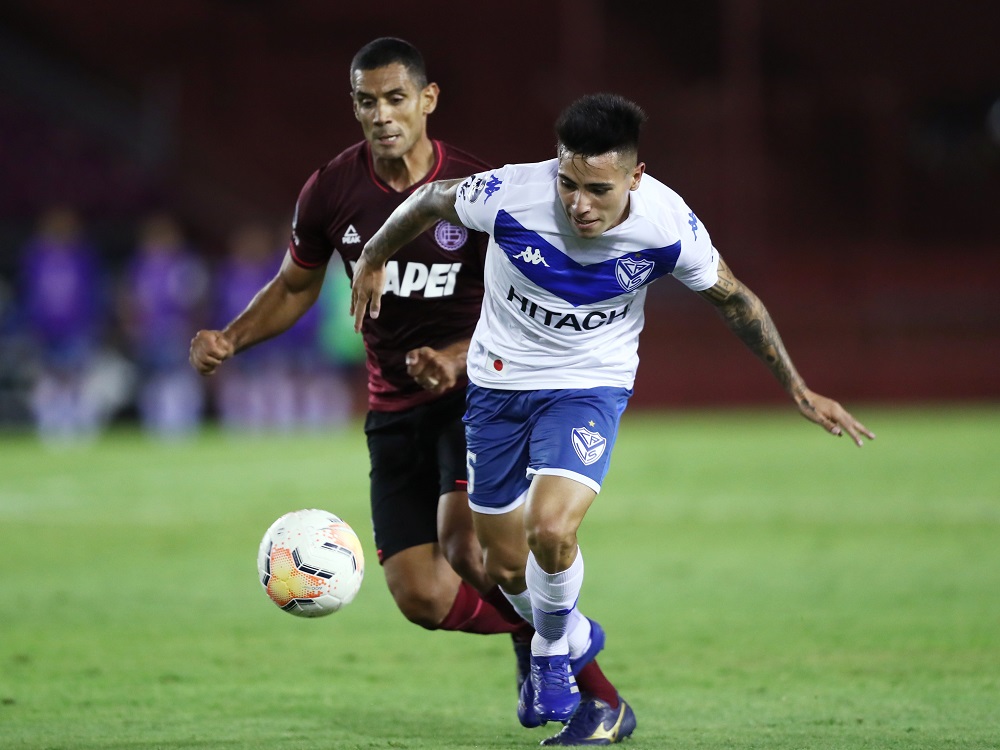 Celtic are “looking” into the possibility of signing Velez Sarsfield left-back Francisco Ortega, according to the Scottish Daily Mail journalist Stephen McGowan.

The reporter, who is usually pretty reliable when it comes to the Hoops, claims that the Scottish champions have been scouting the Argentina Under 23 international this season:

Manager Ange Postecoglou is keen on providing more competition for Greg Taylor with Boli Bolingoli set be offloaded this summer. Ortega is one of the options being considered, along with Hammarby’s Mohanad Jeahze.

Postecoglou has actually denied any interest in the Iraqi international recently but McGowan believes the Celtic boss has received scouting reports on the fullback, along with Ortega.

While Jeahze is said to be valued at around the £2m mark by Hammarby, it is not known how much Velez will demand for Ortega. The 23-year-old is a regular starter for the Argentinian club, having made 19 appearances in all competitions so far this campaign.