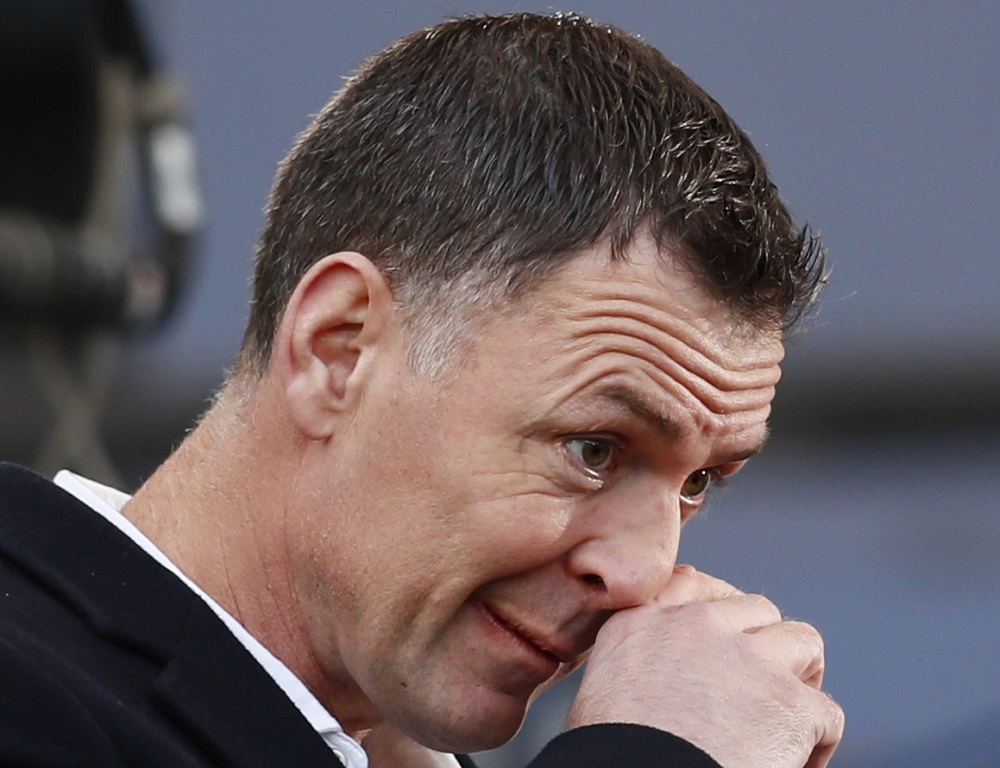 Ex-Celtic striker Chris Sutton wants the Hoops to make a fast start when they face Ross County in Dingwall on Sunday afternoon.

The BT Sport pundit feels the players need to get the Scottish Cup semi-final defeat to Rangers out of their minds as quickly as possible and he wants them to deliver a statement within the first 30 minutes at Victoria Park this weekend:

“If I was in that Celtic team I would think ‘let’s look at that as a blip and let it really kick us into gear’ because of the importance of the next game against a Ross County team that will want to get into Europe. But the pressure is off them. It may be difficult, but go up there and play with an intensity and try to blow Ross County away within the first 30 minutes. I think that’s what the Celtic players will be thinking and what they have to do. They’ve come so far and we mustn’t forget that. I really do think that, that the team has come so far.”

Sutton is essentially looking for an identical game to the one at Celtic Park last month when Giorgos Giakoumakis scored twice and Daizen Maeda also got on the scoresheet in the opening half hour.

It should be pointed out that Ross County are a different proposition at home, having not lost in the league since the last time Celtic visited Dingwall back in December. They took two points off Rangers with a 3-3 draw in January so this will be a stern test for Ange Postecoglou‘s side.