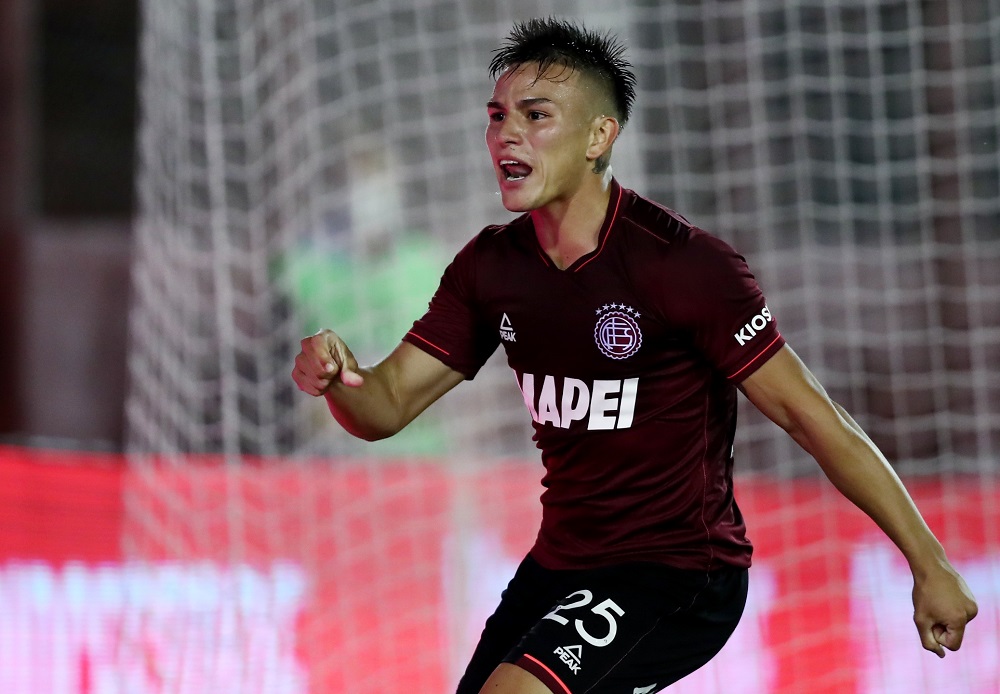 Lanus are “willing to sell” left-back Alexandro Bernabei despite rejecting a bid from Celtic for the 21-year-old, according to Argentinian journalist Cesar Luis Merlo.

Reports in the Scottish media had suggested that the Hoops were closing in on a deal for the defender and Merlo says that, while Lanus have deemed their opening offer as “insufficient”, a move could still happen:

Celtic have been linked with a number of players from South America in recent weeks. The Scottish champions have reportedly been scouting Velez Sarsfield’s Francisco Ortega, while they are said to be eyeing a deal for Lommel’s Brazilian midfielder Vinicius Souza.

Bernabei appears to be the player who looks the likeliest to join Ange Postecoglou’s side at the moment, though. The fullback has yet to be capped by Argentina at senior level but he has played for the Under 23s.

During his time at Lanus, the defender has also made a number of appearances in continental football, making starts in the Copa Sudamericana over the past three seasons.