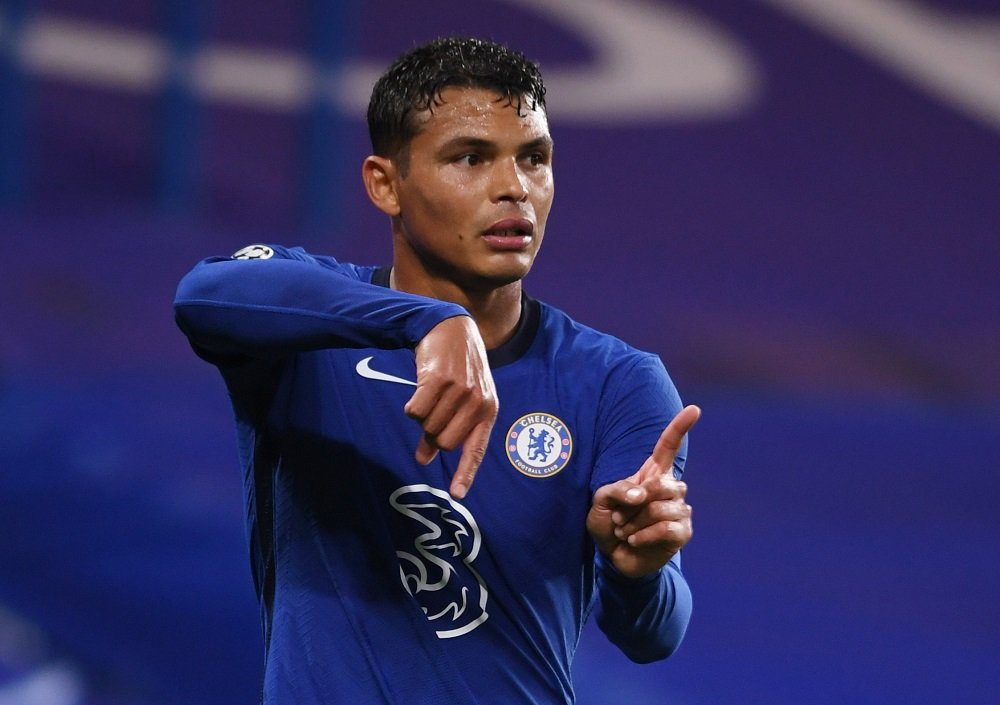 Chelsea centre-back Thiago Silva turned 37 yesterday but his performances for the Blues continue to be of the highest quality.

Last weekend, Spurs set up a system specifically designed to expose the Brazilian’s lack of pace by selecting Son Heung-Min through the middle. The ploy didn’t work with Silva using all of his experience to ensure his team kept a clean sheet.

The veteran is showing no signs of slowing down and fans on Twitter think he may well get another contract extension:

Age is just a number

Thiago’s presence at Chelsea for our young defenders is surely similar to what Ronaldo brings for United’s young attack.
A benchmark.

You just don’t slow down after one year

We shouldn’t even think it twice…

He should just stay, helped our defence big deal.

Man is so fit, with excess experience

It’s probably too early in the season to decide whether to hand the Brazilian international a new deal but, if he does maintain his form and fitness for the rest of the campaign, there is definitely a conversation to be had.

Especially if Antonio Rudiger does decide to leave Stamford Bridge in the summer, keeping someone of Silva’s talent and unrivalled knowledge at the club could prove to be very important.