The article, which is a long one, details Christian Pulisic’s mental health and how he has been feeling over recent years whilst playing for Chelsea, his bad run of injuries, and his lack of game time there. 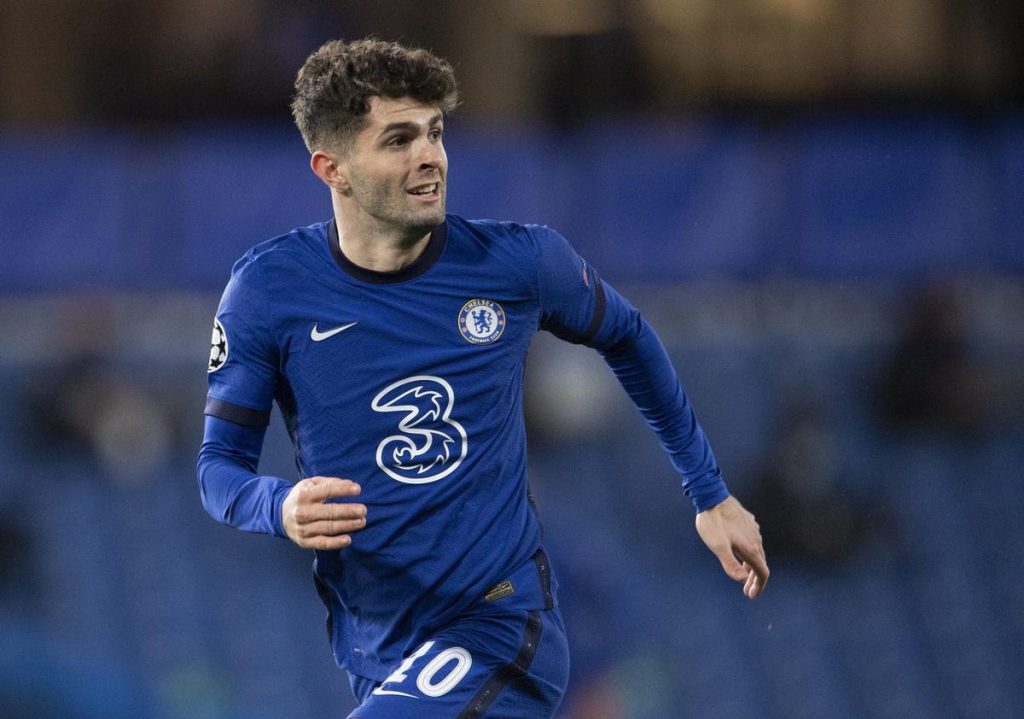 Hakim Ziyech the most likely attacker leaving Chelsea this summer, find out who else might be off via Si & Dan Talk Chelsea.

Things have not improved this season either under Thomas Tuchel, who has mainly used the American international off the bench rather than giving him a regular starting role, and that has caused him to weigh up his options this summer.

As the report explains, he has just two years left on his Chelsea contract now and that will usually mean that the club either tie him to an extended deal, or he looks to leave, and The Athletic believes it is the latter that looks much more likely.

It certainly doesn’t look promising for Pulisic and Chelsea.