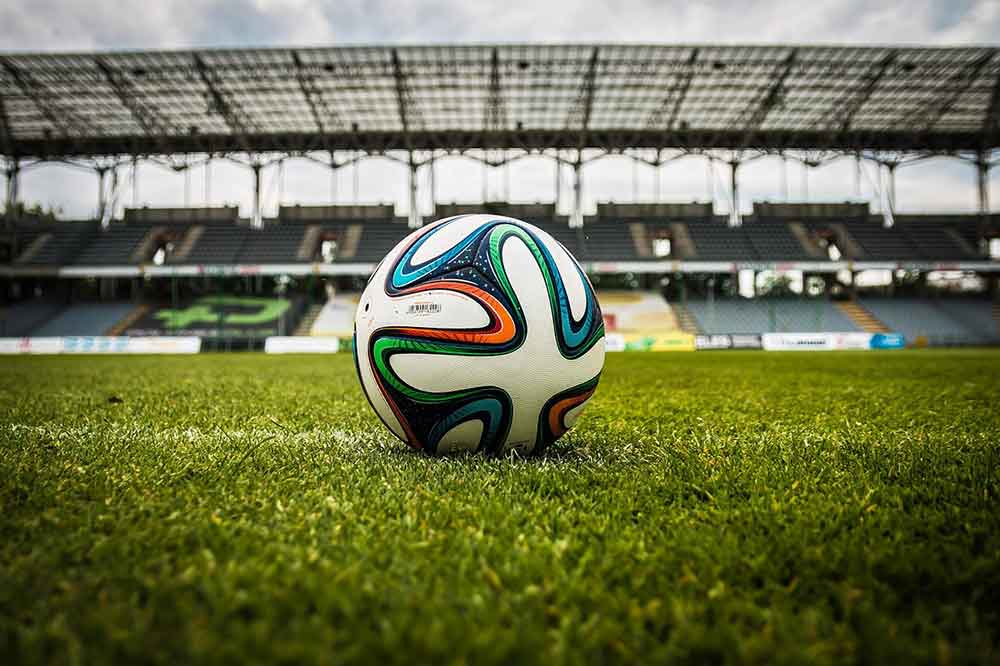 Barcelona have decided to “start negotiations” with Palmeiras to sign teenage sensation Endrick, according to Sport.

Chelsea, Manchester City, Manchester United and Liverpool were all linked with a move for the striker in January but Barca are keen to beat the competition to the player’s signature.

Endrick has only recently signed his first professional contract, which reportedly includes a €60m (£50m) buyout clause, but Barcelona are hopeful of agreeing a deal with Palmeiras.

The forward can only leave Brazil when he turns 18 so a transfer would have to take place in the summer of 2024. However, a transfer fee, as well as any add-ons, can be agreed in advance.

Chelsea are not in a position to head off a challenge from Barca currently, and manager Thomas Tuchel has expressed his frustration in recent days about the ownership situation hindering the club’s recruitment plans.

It does seem as if Barcelona’s negotiations to sign Endrick haven’t reached an advanced stage yet, though, and if Todd Boehly’s consortium do finalise their takeover soon, there is still a possibility that the Blues could get involved if they wish to do so.