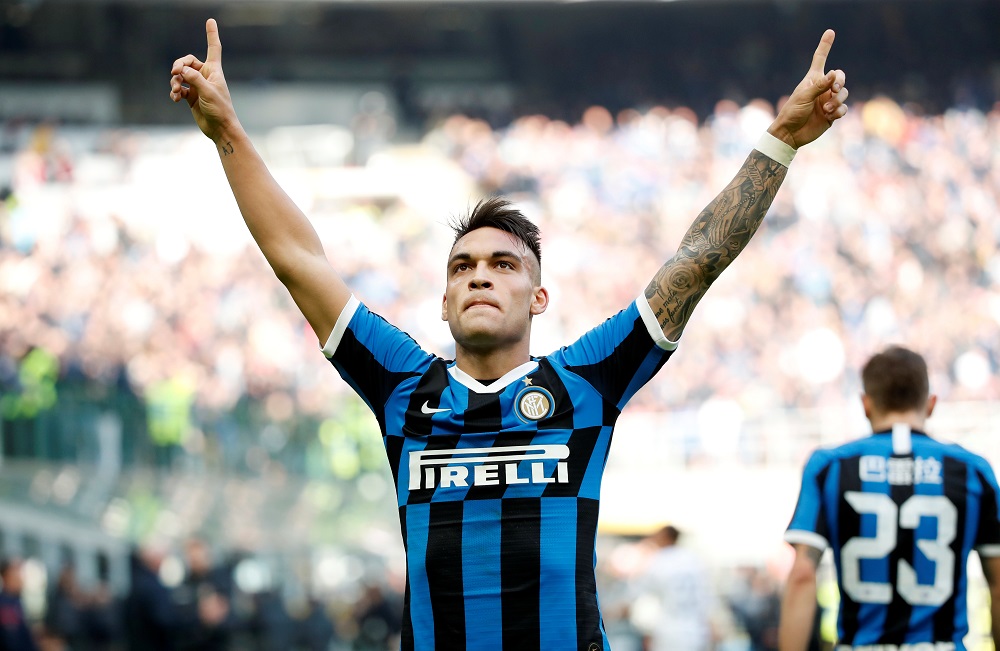 Chelsea have “distanced themselves” from links to signing Inter Milan forward Lautaro Martinez, according to CBS Sports reporter Ben Jacobs.

The Blues have been credited with an interest in the Argentinian international recently and there has been speculation that the player could be involved in some sort of swap deal with Romelu Lukaku.

“Direct talks” about the Belgian’s return to Italy have begun but Jacobs believes that Martinez is unlikely to be used in negotiations, with Inter keen to keep hold of him:

Chelsea have made it clear a deal will only happen if it makes financial sense. Inter don’t want to let Martinez go. They see his relationship and friendship with Lukaku as key. Chelsea sources have always distanced themselves from Martinez and say a swap-deal is just “one possib

Martinez has expressed, on more than one occasion, in recent weeks that he intends to stay at Inter so Chelsea aren’t really getting any encouragement from the player either.

As Jacobs mentions at the end of his tweet, though, there is still a possibility that a swap deal could happen, although it may well involve other Inter players. Denzel Dumfries, Milan Skriniar and Alessandro Bastoni have all been mentioned as potential makeweights.