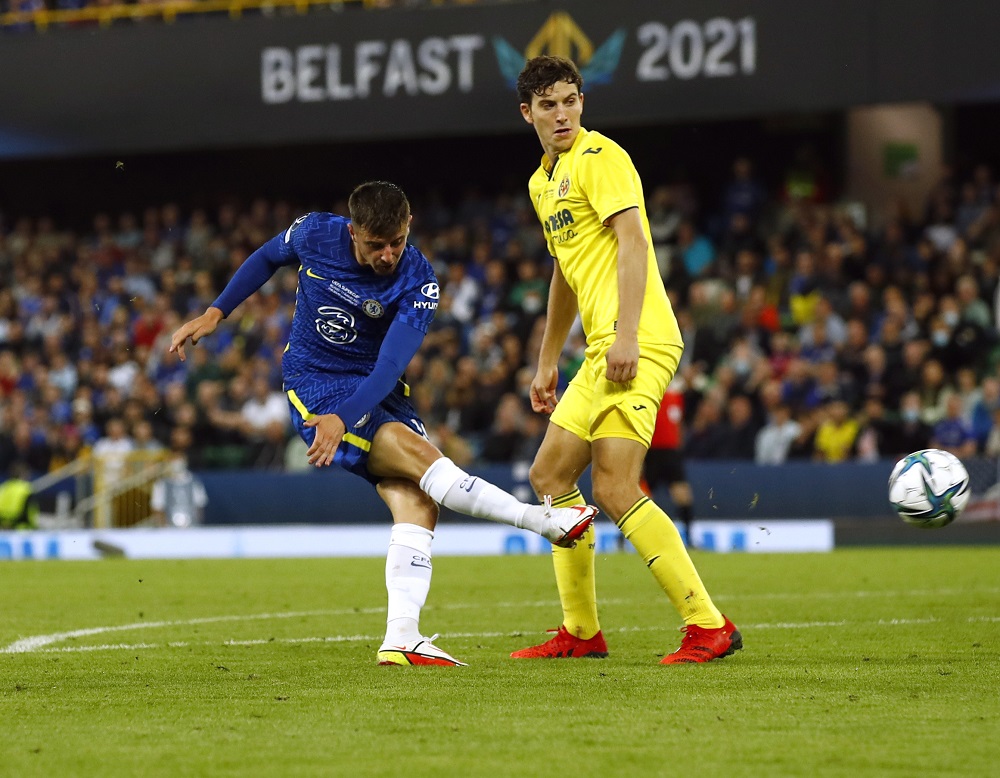 Chelsea attacking midfielder Mason Mount is only expected to be out for two weeks with an ankle injury, according to reports in the UK.

The 23-year-old damaged ligaments in the Club World Cup final and he had to be substituted midway through the first half. After leaving the stadium on crutches, it was feared that he may be sidelined for a while but fans on Twitter are happy that he won’t be missing for too long:

Better than i feared.

i’m glad it’s not that bad

Could have been worse!

Time to see how the team functions without. Opens up a chance for Puli, Ziyech and Havertz to get regular game time.

Hope he makes it in time for the final

Mount is expected to be out for the matches against Crystal Palace and Lille, and it remains to be seen whether he will be available for the Carabao Cup final versus Liverpool a week on Sunday.

It’s certainly not ideal for manager Thomas Tuchel but the German does have plenty of options in terms of replacing Mount. The likes of Christian Pulisic, Callum Hudson-Odoi and Kai Havertz will all be hoping to make their mark in the absence of the England international.