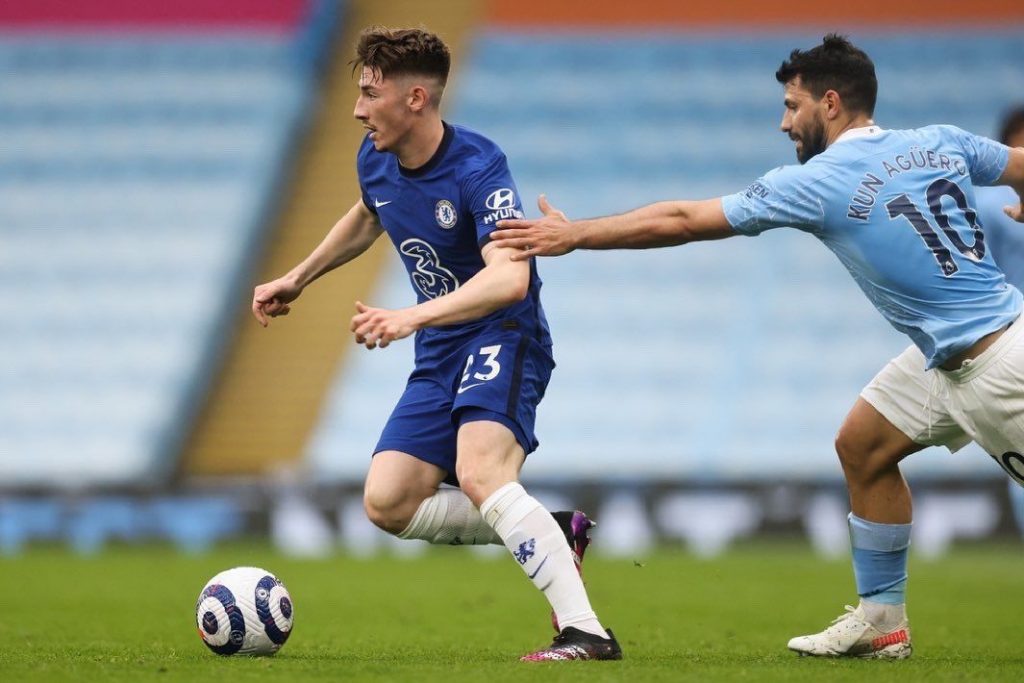 Billy Gilmour’s contract was extended today by Chelsea, who made the decision to take up the unilateral option in the Scot’s contract.

Football.London have speculated that this is connected to the Blues’ pursuit of Declan Rice, whose deal expires in 2024 – the same time that Gilmour’s newly boosted deal runs out.

They play the same position, and in glimpses in his one season playing semi regularly at Chelsea, Gilmour showed brilliant flashes of ability. Given how many players they need this summer, he may well find himself bumped up the order this year.

Now from our perspective, these things aren’t as connected as that. Why are Chelsea taking their option on Gilmour’s contract? Because he’s a talented player, despite a bad season, and they don’t want to lose him, but they don’t want to pay him more. It’s an easy solution.

Declan Rice may sign, and he may now, but either way, locking Gilmour in now while his value is relatively low, is a no brainer.