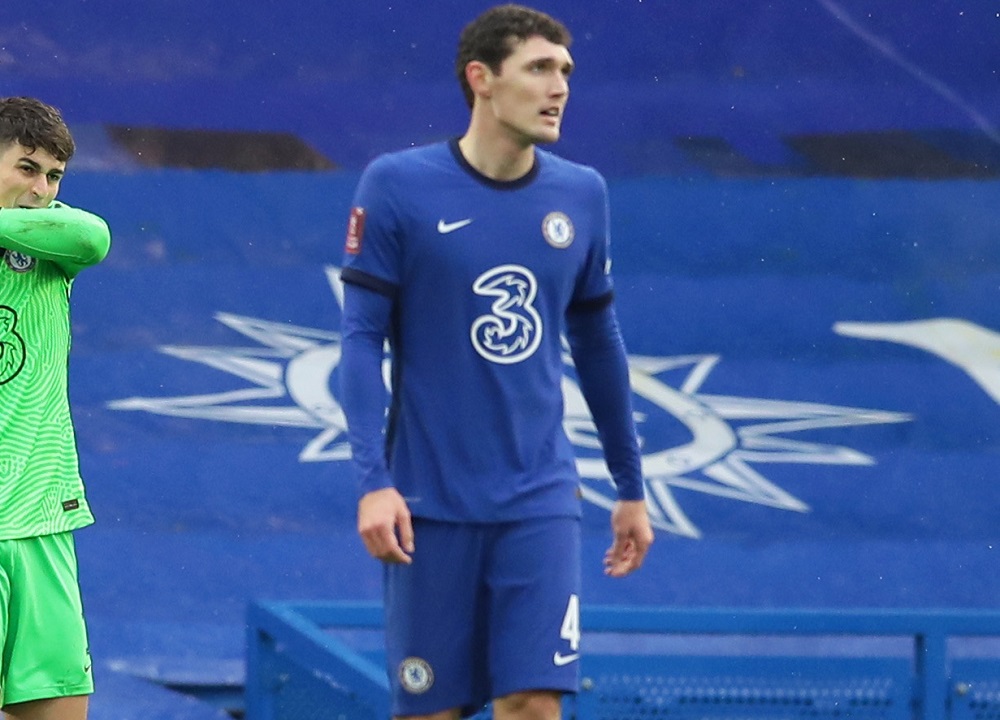 Bayern Munich are looking to step up their attempts to sign Chelsea centre-back Andreas Christensen, according to Abendzeitung.

The Munich-based newspaper claims that the Bundesliga champions are “ready to pay” the Denmark international €11m a year, which works out at around £177,000 a week.

This is believed to be a lot more than Chelsea are prepared to give Christensen, with their latest offer reportedly just €7.2m (£6m) a year. On top of the fact that the Blues are seemingly prioritising Antonio Rudiger’s contract extension above his teammate’s, it does look increasingly likely that the Danish defender will be leaving Stamford Bridge in the summer.

Christensen changed agents in the middle of contract talks and that led to them asking to start negotiations from scratch, despite terms over an extension having already been agreed.

That lack of trust has meant discussions have been difficult and, with Bayern desperate to find a replacement for Niklas Sule, it does suggest that Christensen could be on his way out.