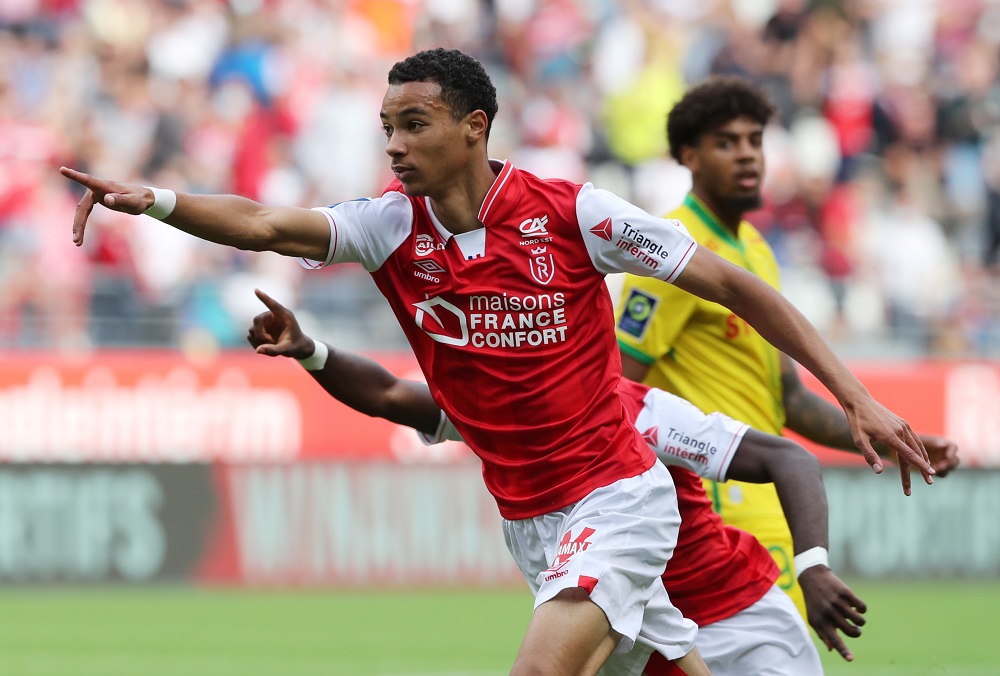 Chelsea representatives were present as Stade Reims striker Hugo Ekitike scored his ninth league goal of the season in the 5-0 win over Bordeaux at the weekend, according to 90min.com.

The Blues were just one of a number of teams who had scouts at the game, with the likes of Arsenal, Tottenham, Manchester United, Manchester City, Liverpool, Leicester, West Ham and Newcastle also keeping an eye on the teenager.

Ekitike could have actually moved to England during the January transfer window, after Newcastle agreed a £33m fee for the forward, but the 19-year-old was not sure about making the switch to St James’ Park.

He has continued to impress since then, though, and his performance on Sunday will raise his profile even further. It is not only English teams tracking the player, with 90min.com claiming that PSG, Lyon, Real Madrid, Atletico Madrid, Sevilla, Bayern Munich, Borussia Dortmund, Juventus, Porto, and Benfica also had people in the stands watching the match against Bordeaux. It could, therefore, be a fierce battle for Ekitike’s signature in the summer.