Chelsea could focus on Premier League options for defensive gaps

But as we’ve seen time and again, there’s a huge rusk involved. The “Bundesliga tax” that brought us Timo Werner, or the £110m spent on Romelu Lukaku just a year ago. 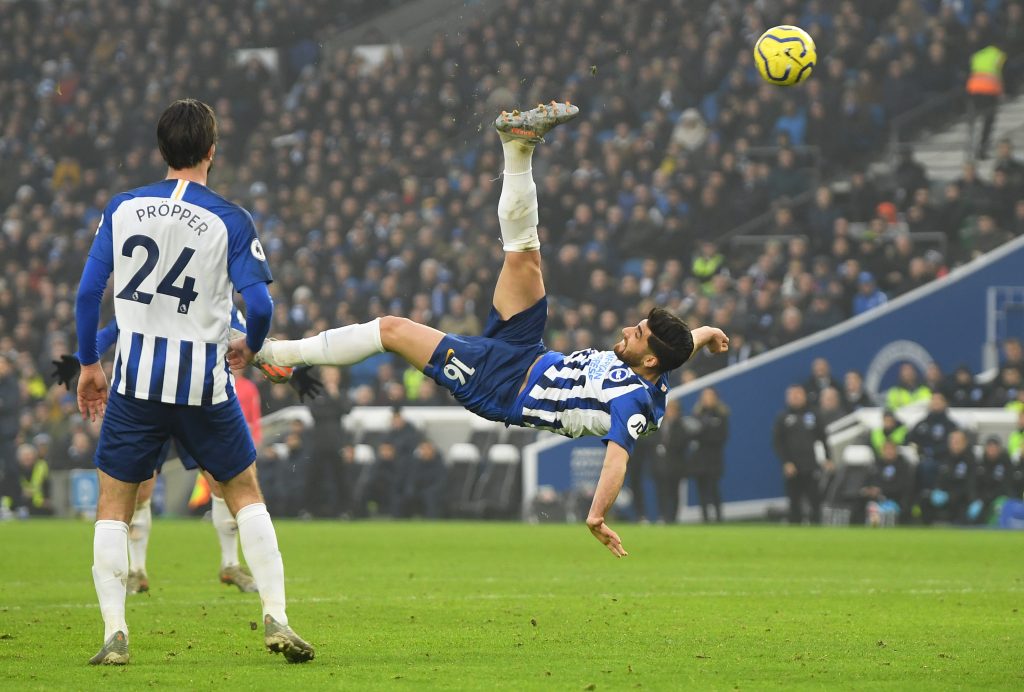 Chelsea’s first defensive signing of the season is sorted in Jules Kounde. It’s not a done deal, but it’s almost certain he will be with us before too long.

So maybe for the other defender we desperately need to replace our departing stars, we should look to the less glamorous options in the Premier League?

They’re never going to be as glamorous as the fancy foreign options, but they might just be the smarter choice.

Shane Duffy, Ethan Pinnock, Ben Mee, Max Kilman, Mohammed Salisu. It’s not the Serie A titan of your dreams – but it might just be the smart way forward.