Demebele’s contract with the Spanish side expires at the end of June with an agreement seeming difficult at this point. As the days tick towards the 30th June, Chelsea’s hopes increase. 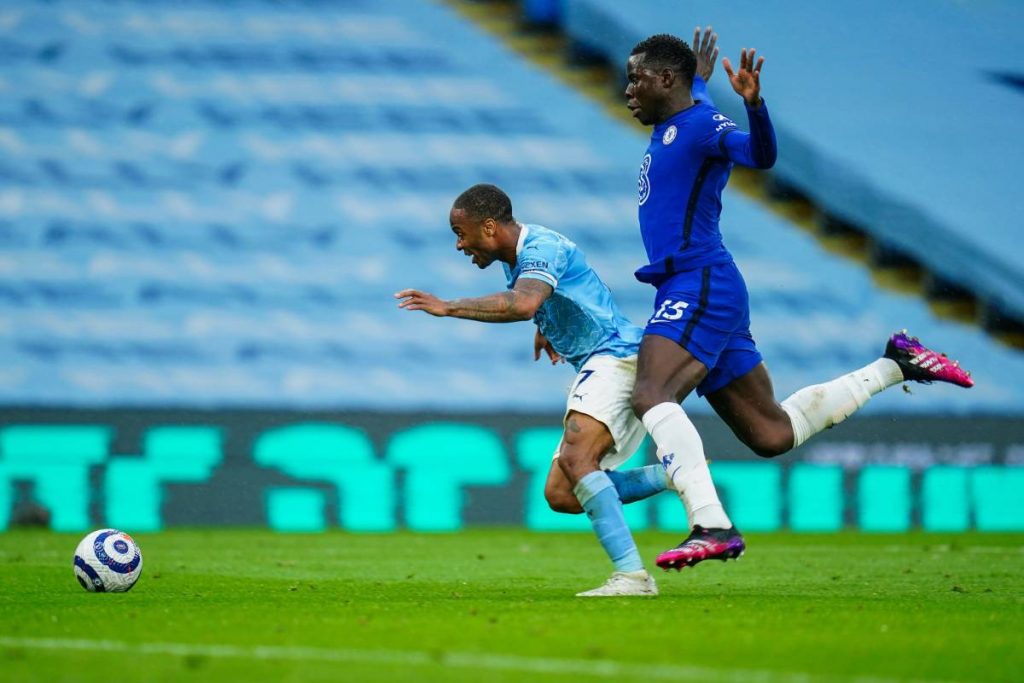 A few credible sources have mentioned the strong interest from Chelsea in Sterling and with his contract set to expire in June 2023, it is definitely a situation to keep an eye on.

Romano then goes onto mention Chelsea’s other attacking option in Barcelona winger Ousmane Dembele, where he reports nothing has been agreed between the Frenchman and Chelsea.

According to transfer guru, Fabrizio Romano on ‘The Here We Go Podcast’, Chelsea are keeping an eye on Manchester City winger Raheem Sterling, who has one year left on his contract.

Romano mentions the Blues are waiting to understand what the potential price tag could be.