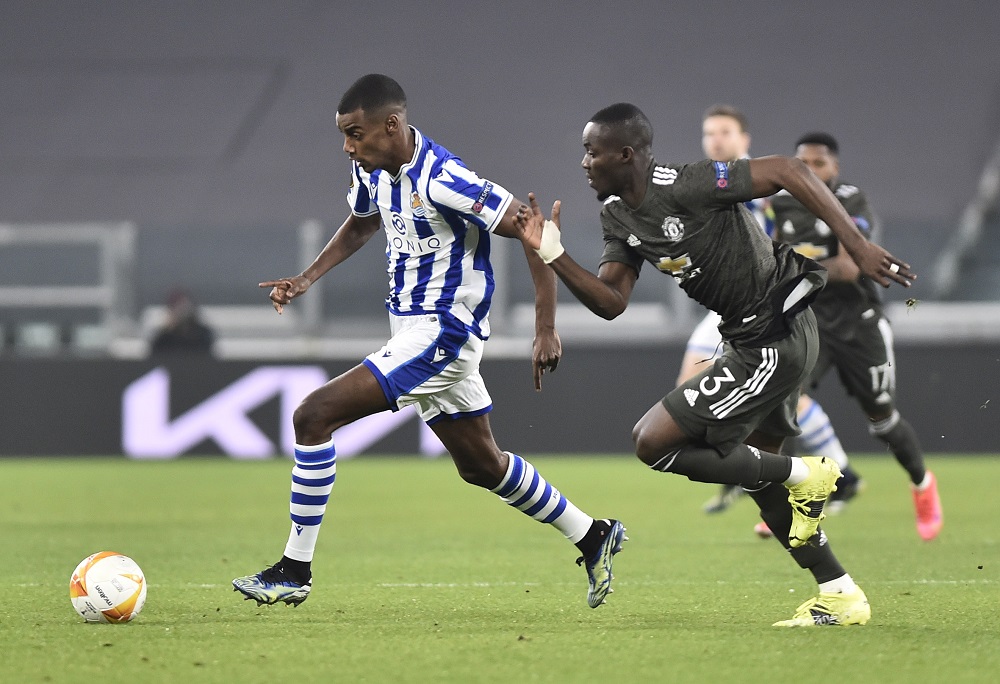 Chelsea are tracking Real Sociedad striker Alexander Isak, according to the Mirror. It is believed the Swedish international is on the club’s radar due to worries over Romelu Lukaku’s performances.

The 28-year-old put in an abject display in the 2-1 win over Plymouth Argyle yesterday afternoon and, if he doesn’t hit his straps between now and the end of the season, a decision may have to be made.

Isak has been linked with the Blues before, prior to the club signing Lukaku, and he does have a release clause, which is believed to be €90m (£75m). However, other Premier League clubs are also keeping tabs on the forward.

Manchester United are reportedly keen on him as they look at potential alternatives for Erling Haaland, while Arsenal hold a longstanding interest in the 22-year-old. The Gunners tried to sign him in January, but his price tag scared them away.

Considering Isak’s goal record (eight goals in 26 appearances this season), it is a surprise that he is in such high demand but the player is thought to have massive potential.