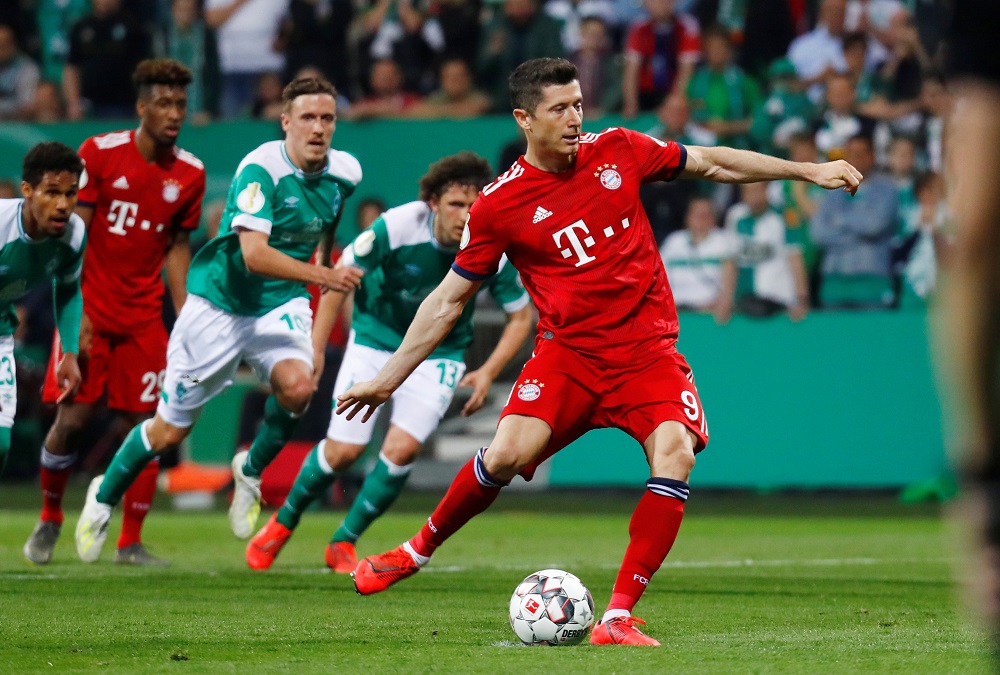 Chelsea are speaking with super agent Pini Zahavi “regularly” about Robert Lewandowski’s situation, according to Sport.

The Catalan publication reports that Barca are still the favourites for the Bayern Munich forward’s signature but they will have to see off challenges from three other teams.

Chelsea, Paris Saint-Germain and, somewhat surprisingly, Arsenal are all said to be keen on securing Lewandowski’s services this summer.

Sport do say that Chelsea’s interest does “depend on the future” of Romelu Lukaku, who would have to be sold in order to make room in the squad for Lewandowski.

It does seem as if the Blues are serious about their interest, considering their frequent conversations with Zahavi, but with Lewandowski’s heart set on a switch to Barcelona, a move to Stamford Bridge appears to be a remote possibility currently.

If Barca fail to table an offer that satisfies Bayern’s demands, though, it’s possible that Chelsea could step in.