Christian Pulisic, Timo Werner and Hakim Ziyech remain up in the air. This is according to The Athletic, who report Chelsea hold an interest in the 25-year-old, but mentions the Blues are pushing to sign Ousmane Dembele, who is set to leave Barcelona on a free transfer. 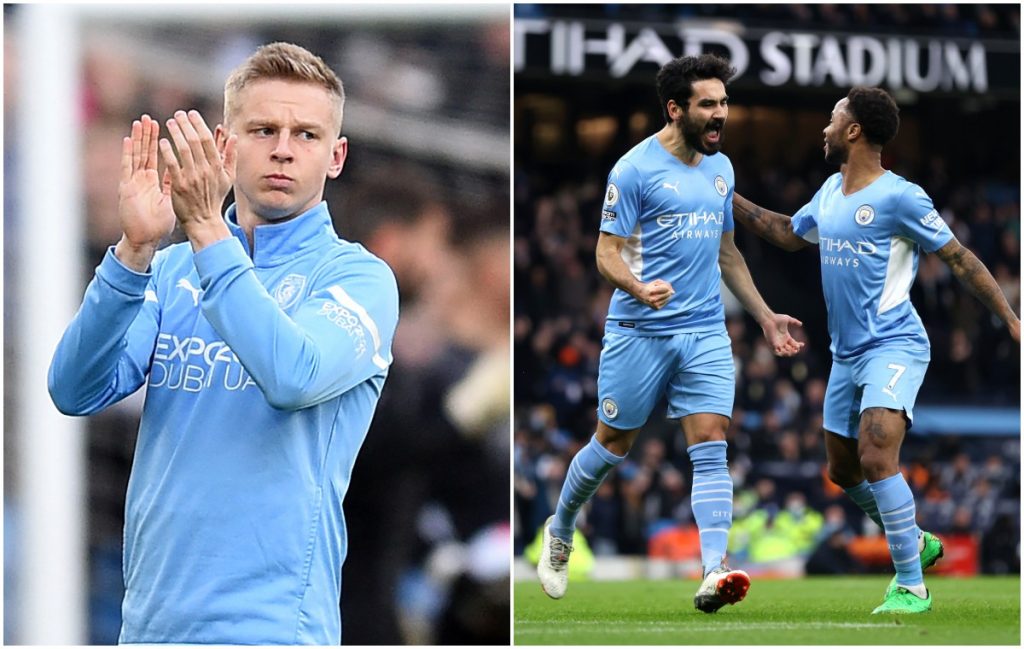 The reports also says Leeds are open to selling at the right price.

Although Chelsea have had Raphinha on the list of names for a while, I can’t see Chelsea signing him due to the main attention being on Dembele.

I think he is a great player, but other teams I feel are showing stronger intent for his signature.

We will have to see how the Demebele-Barcelona saga ends up.

The Blues will surely have to balance the squad in attacking areas and will not want an overload of players.