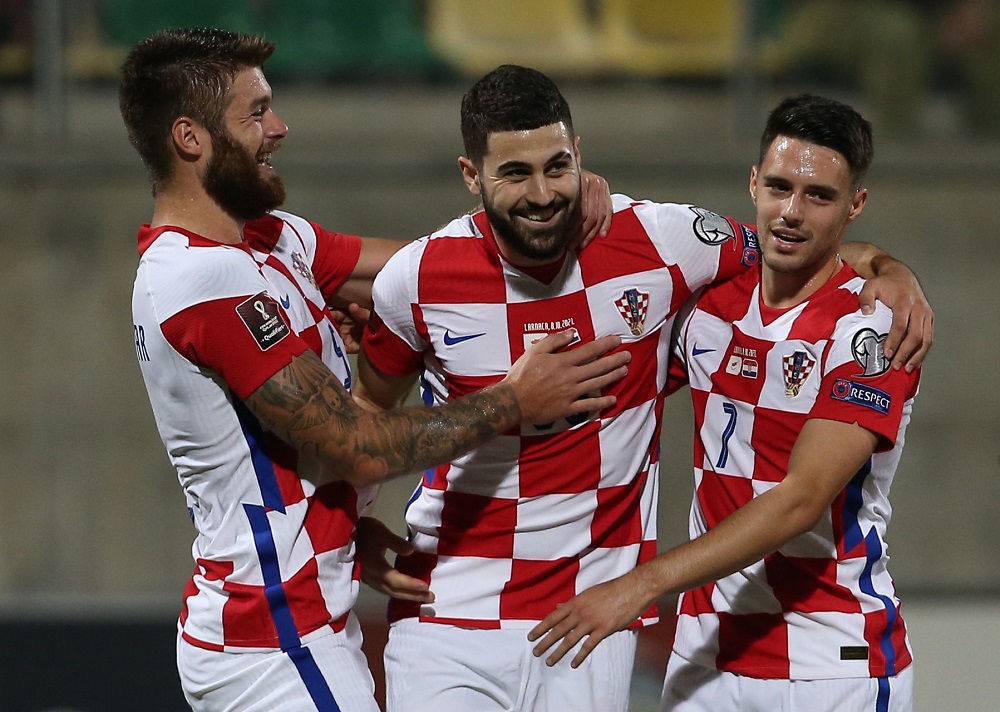 Chelsea could have to see off challenges from both Tottenham and Manchester United if they want to land RB Leipzig defender Josko Gvardiol this summer, according to the Daily Mail.

While the interest from Spurs was already well-known, it is now believed that United have also made “tentative enquiries” about the centre-back

Gvardiol, who plays alongside Mateo Kovacic for Croatia, has been looked at as a potential replacement for Antonio Rudiger, who has officially moved to Real Madrid.

Other defenders have also been considered for the position, including Paris Saint-Germain’s Presnel Kimpembe, Villarreal’s Pau Torres and Inter Milan’s Alessandro Bastoni, but Gvardiol has been the player most heavily linked with a switch to Stamford Bridge in recent weeks.

At 20 years of age, the centre-half is still pretty raw. There are concerns that there would be some unfavourable comparisons made to Rudiger if he were to sign for the Blues in the coming months, but there is no doubt that he is a player with great potential.