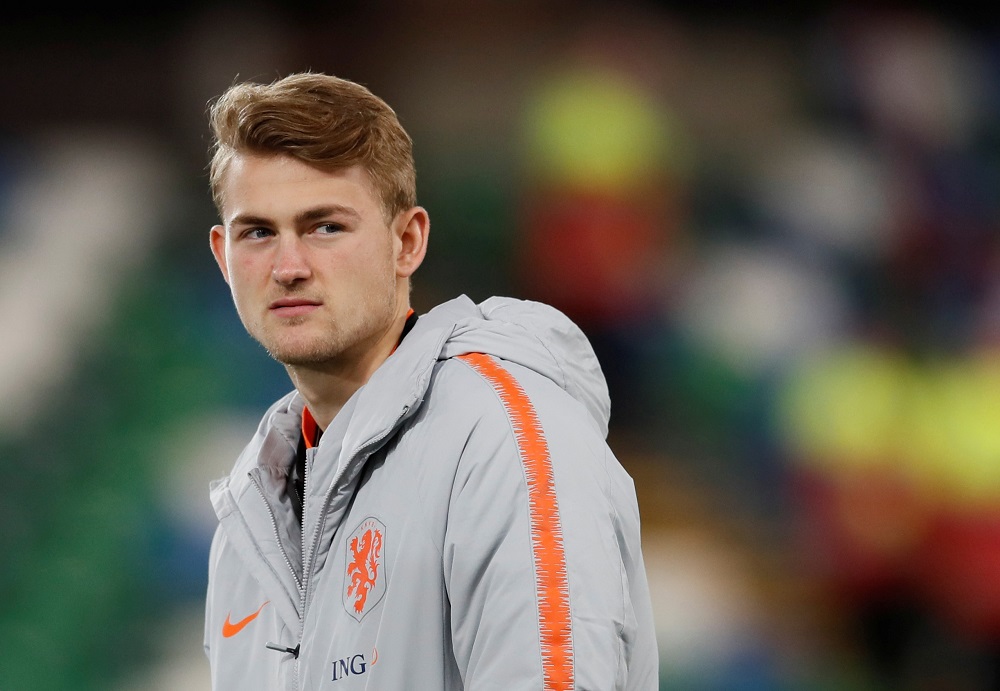 Chelsea are “ready to present” an offer to sign Juventus defender Matthijs de Ligt, according to the Corriere Dello Sport.

Despite the January transfer window having just closed, the Blues are already planning for the summer, and the Italian newspaper reports that de Ligt is their “number one” goal.

De Ligt is expected to leave Juve at the end of the season, with his agent Mino Raiola having hinted that the Dutchman may look for a move away from the Serie A side.

The centre-back does have a €125m (£104m) release clause but the Corriere Dello Sport believe that Juventus could let the player go for below that figure.

A bid close to €100m (£83m) is likely to be accepted with de Ligt not deemed to be indispensable, despite having been a regular starter for Max Allegri’s team this season. Whether such an asking price will tempt Chelsea, we shall have to wait and see.