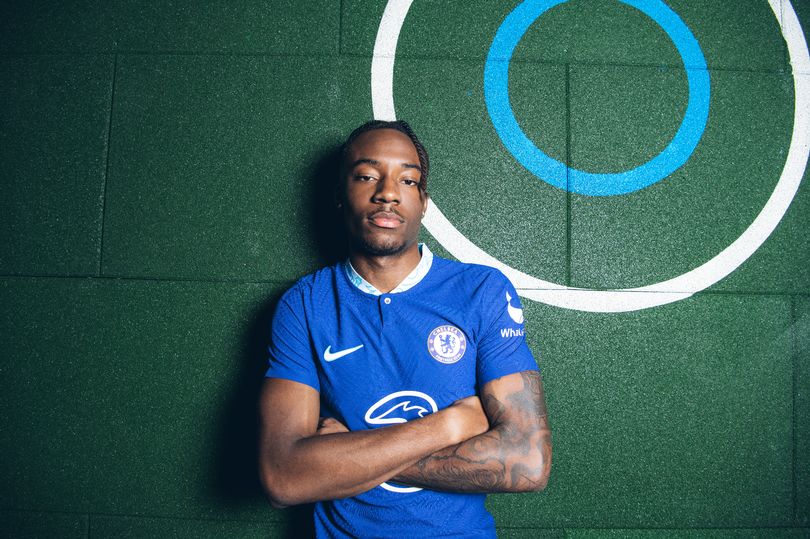 Transfers in football are far from simple. There are so many elements that need to be agreed on before we finally see the relevant player wearing their new club’s colours.

First of all, the interested club needs to try and find out whether the possible sellers are even interested in allowing the player to leave. Then the clubs will try to come up with a fee both believe is fair for said player.

Of course, there’s also the small matter of if the player wants to move to the club and start a new life somewhere else. These are just a few of the elements that need to be considered in a modern day football transfer. It’s complicated.

Law is generally reliable when it comes to the Blues, and he says that while a transfer is still some way off, there is now more confidence that a deal can be done, even if it could cost in excess of £150m.

Supporters on Twitter are understandably delighted with this latest development and they are keeping their fingers crossed that owner Roman Abramovich will be able to secure Haaland’s signature:

It must be pointed out that it is still very much a long shot at this stage. Dortmund have made it clear on several occasions that they don’t want to sell Haaland and they have slapped a price tag on his head designed to ward off interest from the likes of the London club, Manchester United and City.

However, Chelsea do have the means to lower the price, with it being claimed that Tammy Abraham could be included as part of their first offer. We shall see how the situation develops.