But for a long period, at least until Christmas, the Blues were neck and neck with Liverpool and Man City, and all year long they showed themselves to be capable of matching either of them in a one off game. 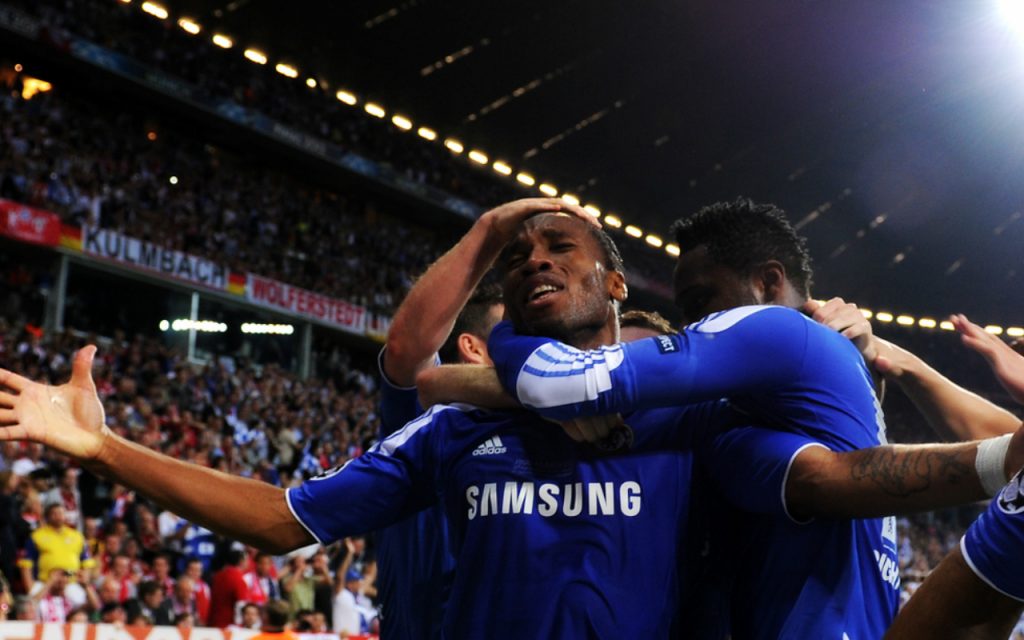 What let them down in the end was a lack of consistency, and what caused that was a lack of goals. The defending was good – the best in the league at times – but a lack of free scoring forwards meant that we were too often pegged back in games late on, having not built up enough of a lead to afford a goal against.

Just look at our top scorers this season – penalties excluded, that was Mason Mount, with ten goals.

Liverpool had three players with more than that. Tottenham had two, Man City spread their goals around and still had one. Leicester had two.