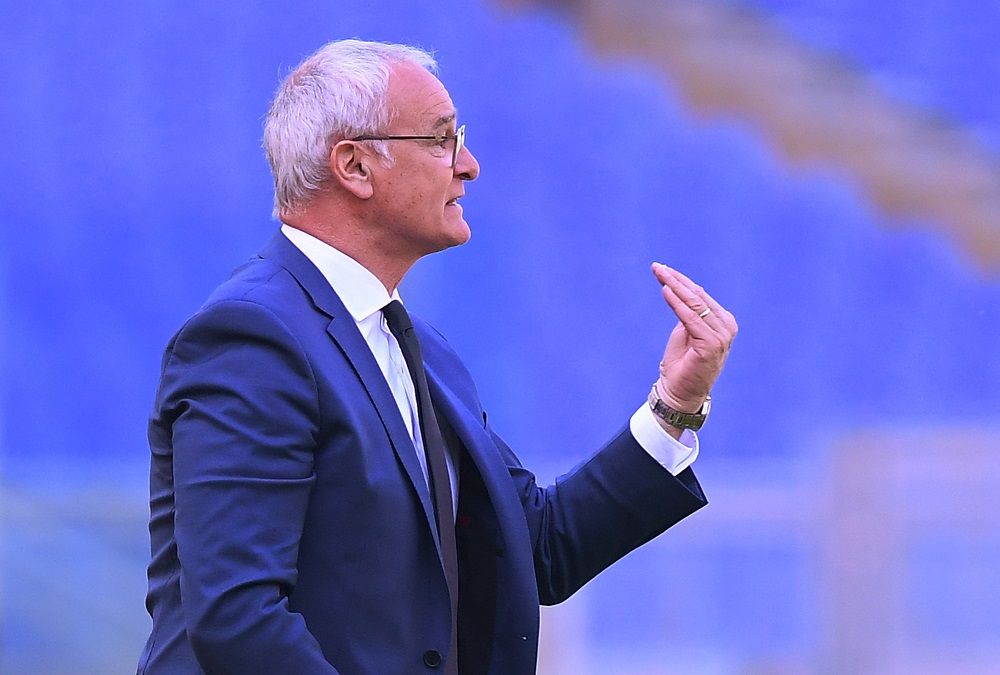 Ex-Chelsea manager Claudio Ranieri is backing his former club to be among the contenders to win this season’s Champions League.

The Blues are making a good fist of defending their crown after making it through to the last 16, and Ranieri thinks they will compete with up to three other teams for the title this time around:

“Manchester City, Chelsea and Liverpool are three top teams, and one between Real Madrid and Manchester City will be eliminated.”

On current form, you’d have to say that Thomas Tuchel’s side would do well to make it to the final for the second season in a row, but their playing style does lend itself to playing knockout football.

For the most part, Chelsea have been very strong defensively this campaign, and you would back them to get a result against any opponent over two legs.

Ranieri is right to point to City being a major threat once again, while Liverpool and Real Madrid are likely to be there or thereabouts, so we shall see how the knockout stages unfold.