Di Marzio: Why Romelu Lukaku to Inter Milan could be off the cards

It is Lukaku himself who is pushing so hard for this move, so can you imagine if he now had to stay at Chelsea? It’s almost unthinkable. It surely cannot happen, and I honestly cannot see it happening now, this thing has gone too far for him to do anything other than leave Stamford Bridge this summer, there will be no forgiveness from Chelsea fans, I can assure you of that. 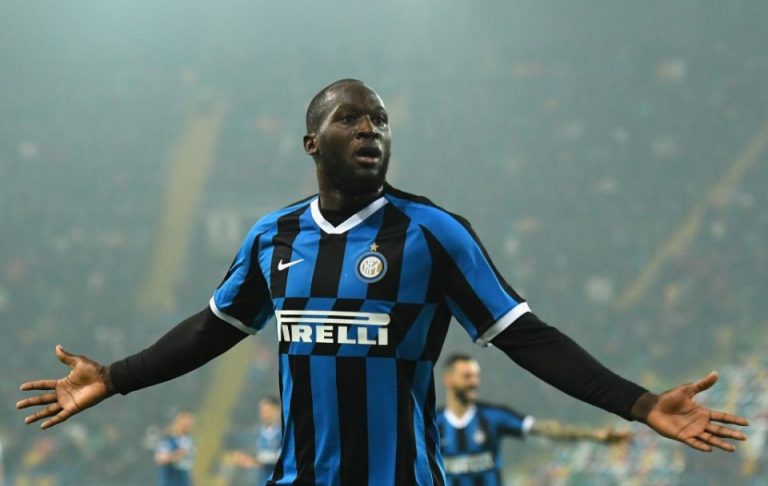 Could the disastrous scenario really happen? Could Romelu Lukaku have to stay at Chelsea this summer?

Well, the signs are mixed, but from Gianluca Di Marzio’s latest report, not entirely positive at all.

This is because he says that Inter Milan are speaking to both Romelu Lukaku and Paulo Dybala about making a move this summer, but Gianluca Di Marzio claims that they will not be signing both players.

Whilst they club continue to hold talks to sign both, he says that the plan to date, is for them to only sign one.