Frank Lampard is set to push to sign two Chelsea players this summer as he looks to his former club for reinforcements. 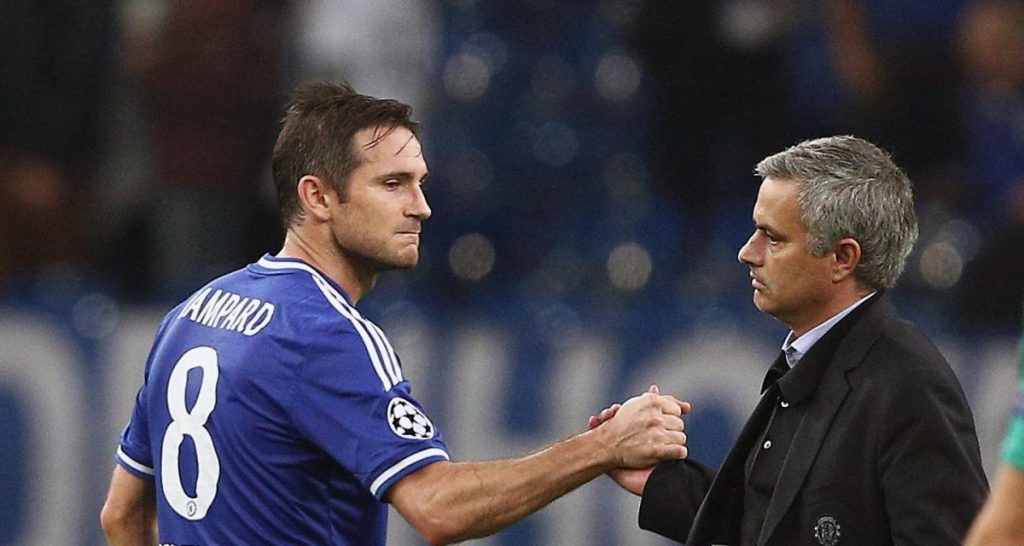 The Blues legend knows Chelsea’s players very well after managing here for two seasons, and of course, he has good contacts at the club and is well-loved by many after becoming a legend here as a player.

Hakim Ziyech the most likely attacker leaving Chelsea this summer, find out who else might be off via Si & Dan Talk Chelsea.

He is now managing Everton of course, and he is looking to build a much stronger squad there for next season after just surviving relegation in the Premier League this season.

According to the English coach has a five-man shortlist of players that he wants to sign this summer, with Chelsea’s Conor Gallagher and Billy Gilmour on the list.

James Tarkowski and Harry Winks are also on the list of players wanted by Lampard.

I think he has a decent chance of landing Gilmour on loan this summer perhaps, but I think Gallagher stays with Chelsea.