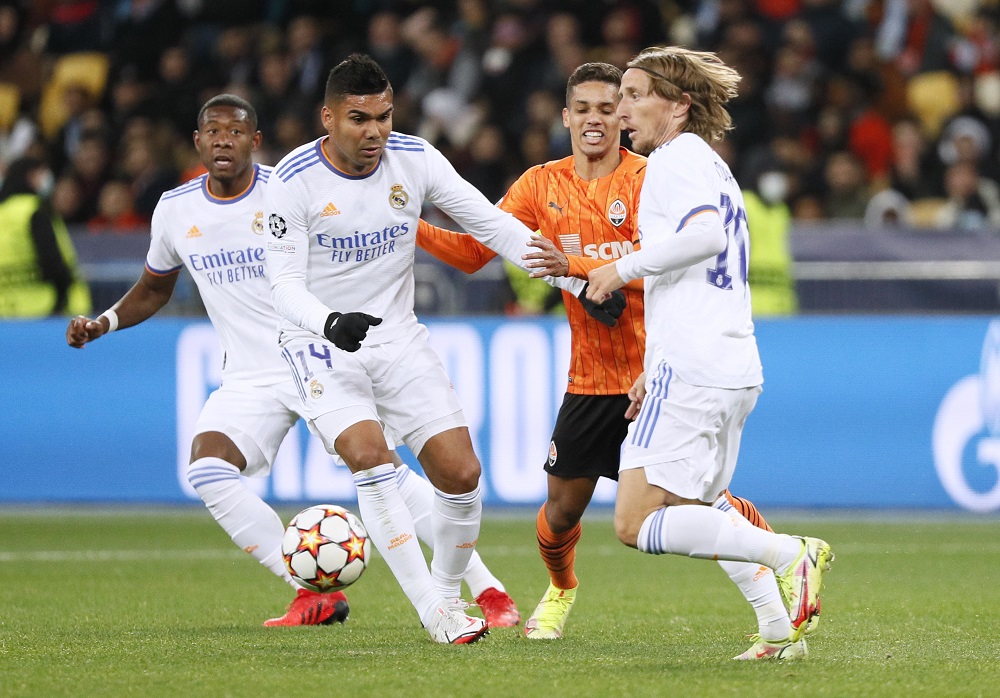 Chelsea are weighing up a potential summer move for Real Madrid midfielder Casemiro, according to reports in the UK.

The Brazilian is said to be demanding a new contract, which Real are not prepared to give him, so he could be allowed to leave for a fee in the region of €50m (£42.5m) in the coming months.

Supporters on Twitter are very much against the Blues making an approach for Casemiro, with many feeling that the 30-year-old is past his best:

Why target finished players.. I don’t want my club to be like Juventus

That must be fake news,like how is that even possible? Nobody want to buy a player as old as Casemiro.

Casemiro is a wrong potential option. It would be better not to make a move at all

Na man. Anthony Taylor will send him off after his very first tackle. He won’t get away with cards here

He is finished. Just doing madrid a favor for taking their deadwood, and paying for it, while they took hazard and rudiger.

Tchouameni will be better

With Casemiro seemingly after a contract extension, it’s quite easy to connect the dots here. The Brazilian international’s representatives are trying to put pressure on Real to hand him a lucrative new deal.

Chelsea are likely to be in the market for a midfielder this summer but it would be a surprise if they hold a genuine interest in Casemiro. A more likely target is believed to be Monaco’s Aurelien Tchouameni.