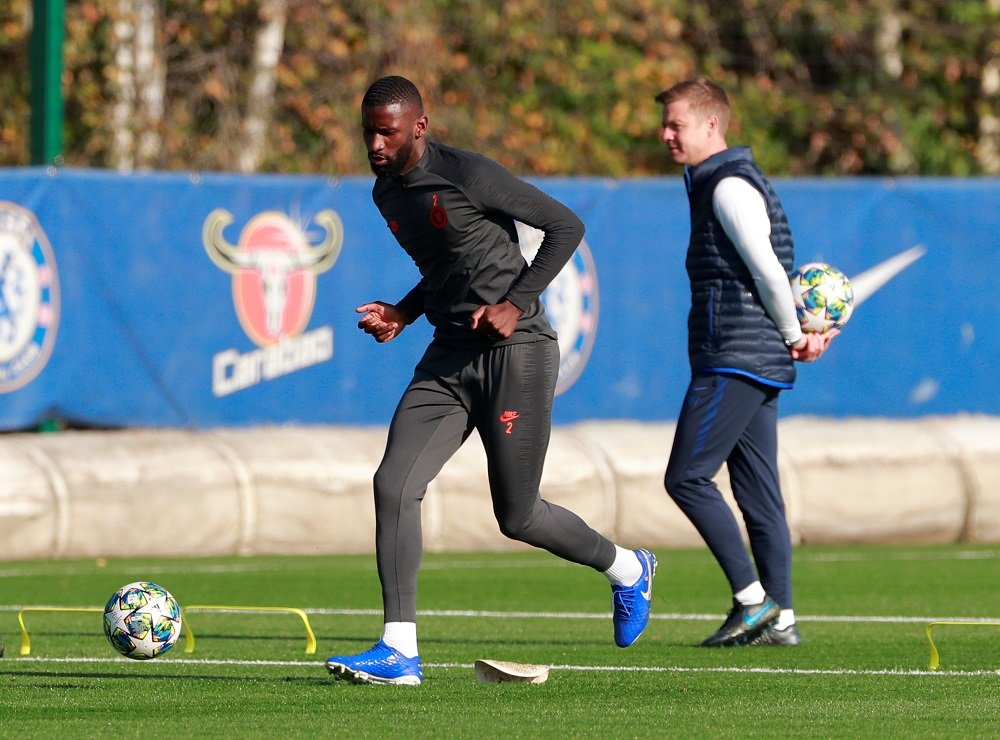 Former Chelsea defender William Gallas believes Antonio Rudiger should be compared to Liverpool’s Virgil van Dijk if he performs consistently well for the rest of the season.

Gallas does have some misgivings about Rudiger’s attitude after being frozen out by previous manager Frank Lampard, but he says the German has emerged as a top-drawer centre-back under current head coach Thomas Tuchel:

“Since Tuchel has been managing Chelsea we’ve seen a new Rudiger. When you play with a player like him you know you can go to war. He is very important for Chelsea. With his performances they won the Champions League. You know that this guy is going to give everything for the shirt he’s wearing. He’s unbelievable. He’s a warrior.”

“And they’ve started this season very well. If he’s consistent I’m sure he will be at the same level as van Dijk. When Tuchel arrived, everything changed for him. Maybe he gave up a little bit when he was on the bench. I prefer to see the players who are fighting for the position.”

Rudiger has evolved into an extremely important player for both Tuchel and Chelsea, which makes his contract situation all the more concerning.

The 28-year-old’s current deal at Stamford Bridge expires in the summer but, when asked about his future recently, the defender said he was taking his time to make up his mind as he wants to make sure he is making the right move:

“For me, this will now be the most important decision of my professional career. I have never spoken to any other club than Chelsea.”

Supporters will be hoping that Chelsea can come to an agreement with Rudiger and his representatives very soon and end speculation that he could leave on a free transfer at the end of the season.