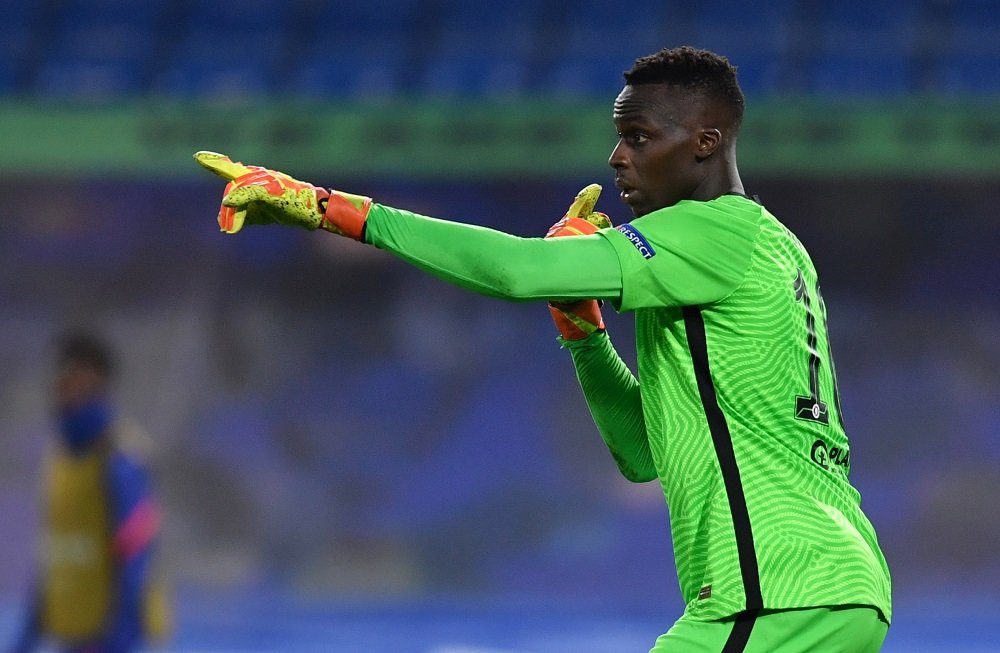 Chelsea had Edouard Mendy to thank as the Senegalese international performed heroics in goal to keep a clean sheet against Aston Villa yesterday.

The 3-0 scoreline may suggest it was a comfortable afternoon for the Blues, but it was far from it, as Mendy had to be on his game to keep out the opposition.

Supporters on Twitter don’t think there is a better goalkeeper playing in the Premier League, on current form, at the moment:

How we got him for the class price too! Proper good work from Cech👑

Best in the PL

Best PL goalkeeper at the moment

Some said he’s a stop Gap till we get Donnarumma 🤣🤣

Give him the number one shirt

All you can say is Petr Cech clearly knows his goalkeepers. Many queried the decision to pay £22m for Mendy last year, but he has been extremely consistent under both Frank Lampard and his successor Thomas Tuchel.

At 29 years of age, he could well be Chelsea’s number one for the next five years or more, if he keeps up the levels he has shown over the past twelve months. What a bargain he has turned out to be.