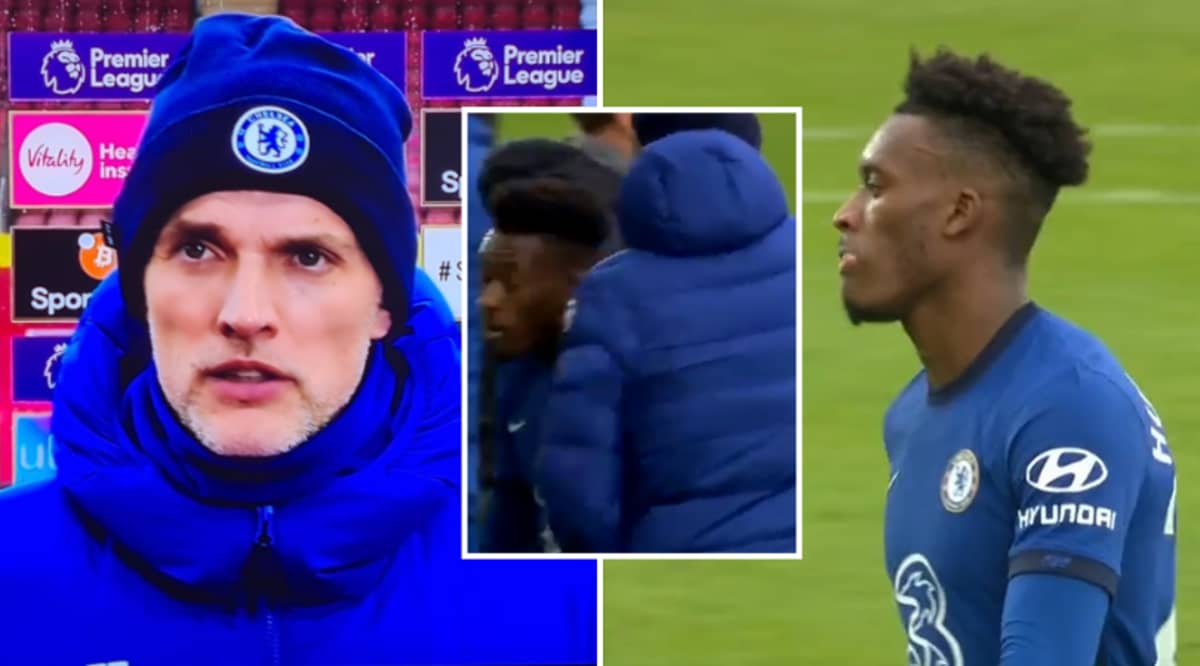 Hudson-Odoi is due to spend the rest of the 2022-23 season in the Bundesliga with Bayer Leverkusen. They signed him on loan from Chelsea late in August, providing him with his first platform away from his parent club.

So far, the winger has played three times in the Bundesliga, including two starts. There have also been two outings in the Champions League. From his appearances, he has already provided one assist, which came on his debut as a substitute in a defeat to Freiburg on September 3.

There have been suggestions that the Blues could use him, or Tammy Abraham, in their offer for Borussia Dortmund’s Erling Haaland, but it seems that such a part-exchange offer won’t be possible.

It is believed that Dortmund will ask for at least £150m if they are to offload Haaland this summer, which is a figure that Chelsea will struggle to pay without including players.

Hudson-Odoi’s future has been called into question once again in recent days, with reports indicating that Bayern Munich have revived their interest in the 20-year-old, after hearing he is available for transfer.

However, the player seems to have other ideas. To be honest, it is hard to see where the winger would fit into manager Thomas Tuchel’s first-team setup. The Chelsea head coach has a wealth of options up front, while there are plans afoot to strengthen the right wingback position, which Hudson-Odoi was also utilised in last season.