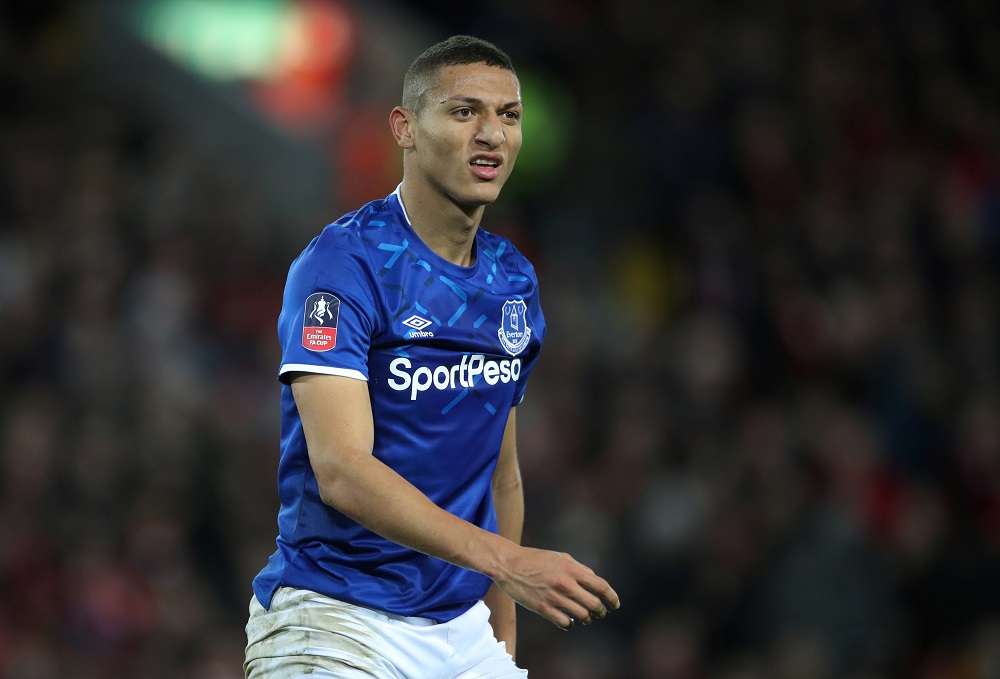 Ex-Chelsea right-back Glen Johnson has raised doubts over whether Everton forward Richarlison would be capable of leading the line for Thomas Tuchel’s side.

The Blues are believed to be interested in signing the Brazilian international this summer, along with Arsenal and Tottenham. Johnson claims that, while he rates Richarlison, he can’t see him scoring the number of goals needed if he is being targeted as Romelu Lukaku’s replacement:

“I certainly believe he would suit the way Chelsea play more than Romelu Lukaku. Whether he’s good enough to be their main man and get 20 goals a season, then I’m not so sure. I do like him though and I think he’s a good player and it could be a sensible move if the fee is reasonable.”

It is not certain that Richarlison would be Chelsea’s “main” striker as Johnson is suggesting. It could simply be the case that they are considering the 25-year-old as a potential alternative to Ousmane Dembele.

Strengthening the right flank, as well as up front, is something that Tuchel appears to be looking at but you wouldn’t say it is a key priority, especially with the figures that are being mentioned in terms of Richarlison’s valuation. Reports in Brazil suggest that Spurs may have already bid €60m (£52m) for the player.