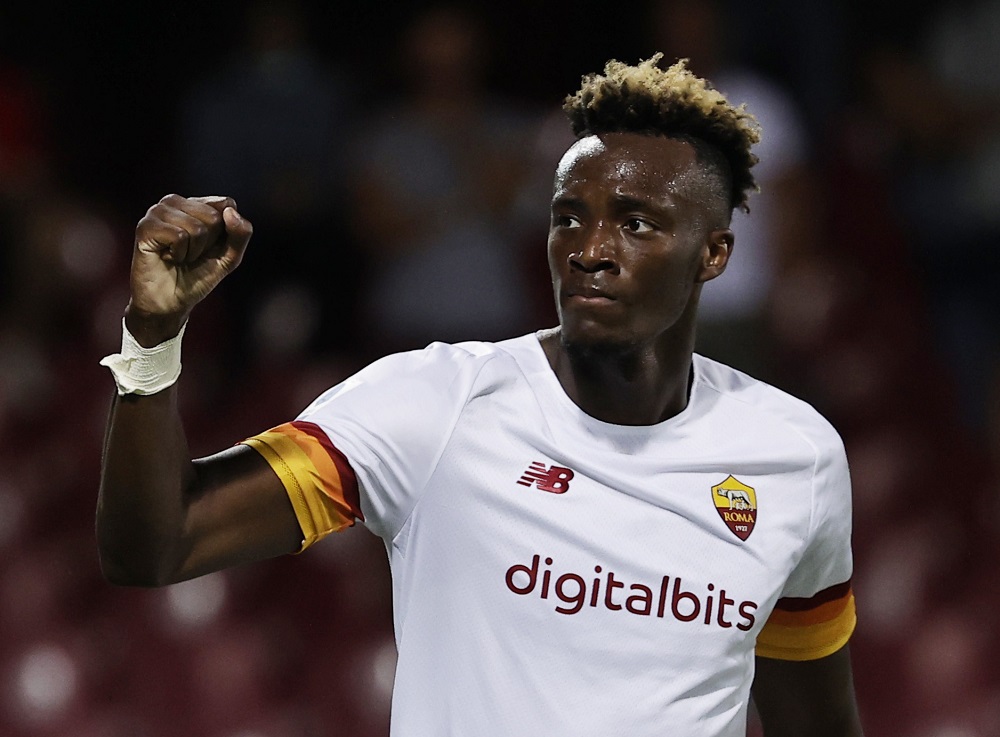 The Blues sold the striker for €40m (£34m) last summer but included a mechanism that would allow them to re-sign the player for €80m (£66.8m). While Pinto admits the existence of the clause, he claims that it can only be activated in 2023:

“It exists, but we are not worried. It’s from 2023, but I’m not worried. I am happy because he is playing well and is performing.”

Abraham has done well since moving to Rome, having scored 17 goals in 30 appearances, although six of those have come in the Europa Conference League.

Chelsea are unlikely to be keen on bringing him back to Stamford Bridge at this stage despite his form. They recently brought in Romelu Lukaku for a club-record fee and have numerous other forward options.

Including such a clause is not something that the Blues have done in previous transfers, though, so you do feel that Abraham may end up back at the club at some point in the future.