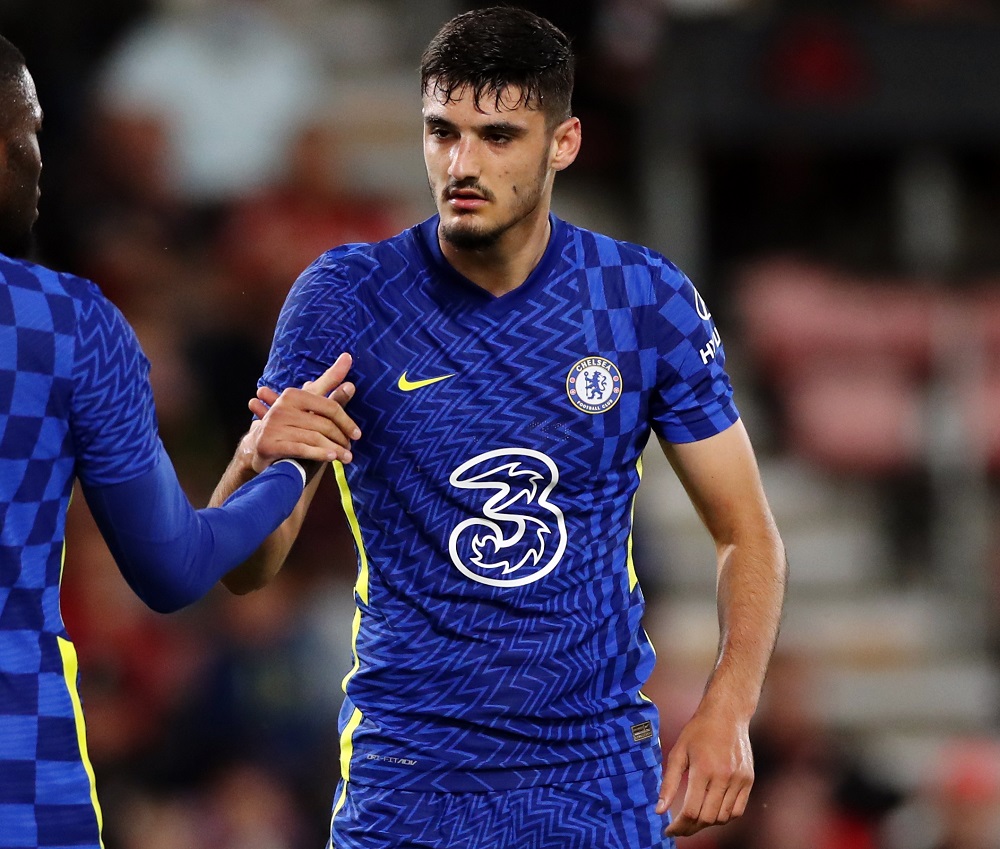 Sky Sports pundit Jamie Redknapp believes Armando Broja has the potential to get “better and better” in the coming years.

The Chelsea striker has spent the season out on loan at Southampton and Redknapp thinks the 20-year-old has all the attributes to succeed at the highest level:

“He has this incredible pace and strength and if he gets the ball in the right positions he can finish really well. He’s a fantastic young player and I just want to see him get better and better, as he deserves every success.”

It will be interesting to see what manager Thomas Tuchel decides to do with Broja once he returns from his loan spell this summer.

Saints boss Ralph Hasenhuttl has expressed his desire to keep the Albanian international on a permanent basis while the striker has also been linked with moves to the likes of Arsenal and West Ham in recent weeks.

With Chelsea’s struggles up front, you would think that Broja would have a decent chance of being part of the first team setup at Stamford Bridge next campaign but a lot will depend on what Tuchel makes of the player in pre-season.