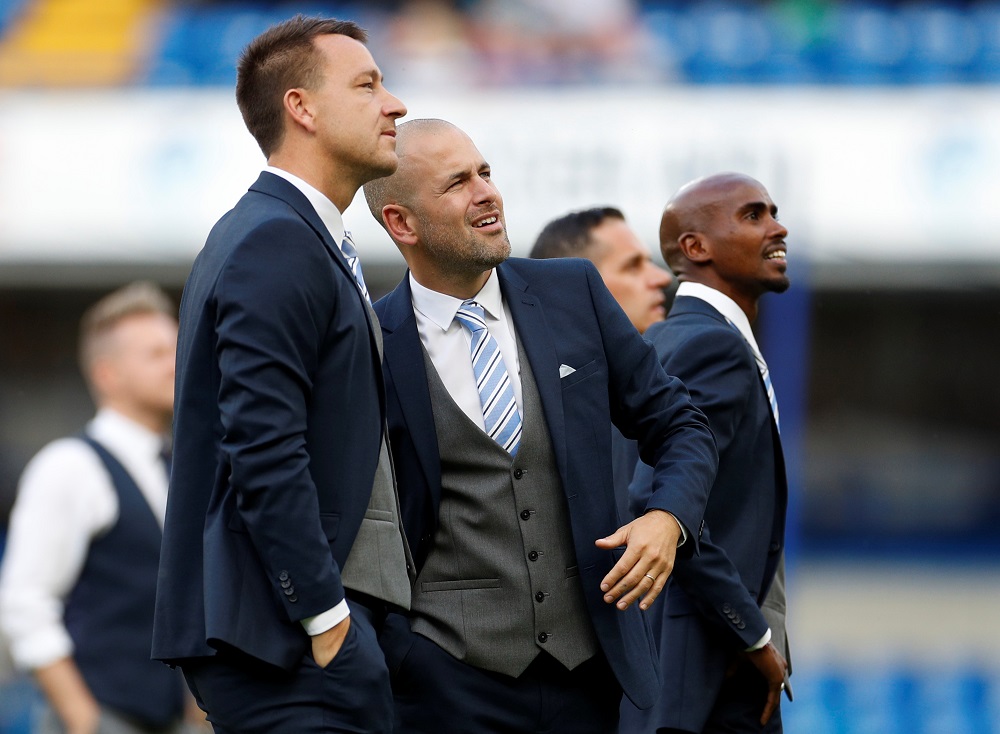 The German got on the scoresheet and could, arguably, have scored more. His link-up play was also top-notch, raising questions about whether Romelu Lukaku should get his place back in the side. Ex-Blues star Joe Cole believes Havertz offers something different when playing as the no.9, and he feels the display last night could pose issues for manager Thomas Tuchel:

“It’s a huge problem, think about his [Havertz’s] form at the end of last season when he was able to drop off and runners go and behind him, his best position is a No.9, but that’s bad for Lukaku.He reminds me of a [Roberto] Firmino type play, someone that knits it all together, he would have been a nightmare to mark tonight.”

On yesterday’s evidence, you have to say that Havertz deserves to start the Carabao Cup final against Liverpool this weekend. Lukaku’s ineffectiveness in his last game versus Palace has been widely mocked, and Tuchel wisely took him out the firing line for the Lille clash.

The Chelsea boss cited tiredness for the Belgian’s absence, but he won’t be able to use the same reason if he is omitted on Sunday. Havertz’s performance means he has a massive decision to make.